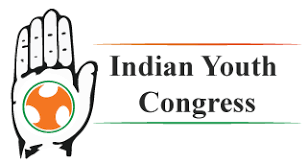 Rajasthan State Youth Congress results have been declared today, and Sumit Bhagasara has won the elections for the post of State President. However, the official announcement of results will be done on 9th, as per sources.
As per the final count of votes, Sumit Bhagasara got highest 46,304 votes, while his nearest rival Mukesh Bhakar got 23,349 votes. Amardeen Fakir bagged third place with 16,720 votes. 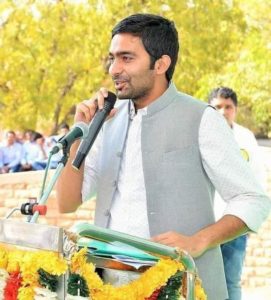 Sumit, in the past has served as the NSUI State President as well, and was awarded by Rahul Gandhi, as the best president across the country.

There were around 4,10,000 members of Rajasthan Youth Congress, out of which 1,13,877 members voted for the elections by a mobile app.