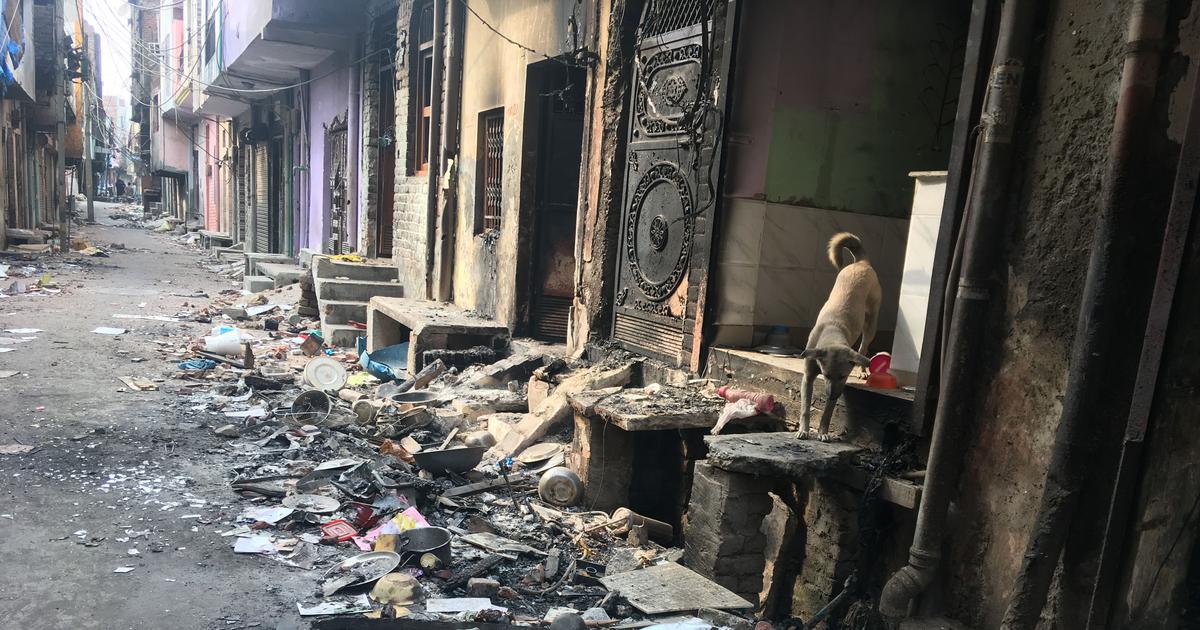 A shocking incident has surfaced from Khekada baghpat of Western Uttar Pradesh. Accordin to a facebook post by an individual named Khaled Saifi, his friend met a person from Rataul village of the district.

He told that ten days ago, 45 boys of the surrounding village ‘who belonged to Jat Gurjar Samaj, were taken to Delhi at the rate of thirty thousand per person by a local BJP leader.

Three days later, thirty boys came back, but nothing was known about the 15 boys. When the BJP leader was pressurised by the parents of remaining 30 boys, he told that soon they will return back too as these guys came back.

Just three days ago, the dead bodies of three of those fifteen rioters have been found. ‘The remaining 12 are yet to be revealed.

He further said that ‘the government has suppressed everything with the help of media, but you come and look’ . There is mourning in the houses of the people and usually everyone knows everything in the village. Similar kind of news are coming from some nearby villages of the district, but the communities related to them are currently keeping silence on this.

Quite possible some bigger deals have taken place between the leader and the community people. Quite possible the post is just a diversion tactic. But the government agencies and the police should probe the incident and truth must come out.