Resignation of deputy governor of RBI, third in last one year

Resignation of deputy governor of RBI, third in last one year 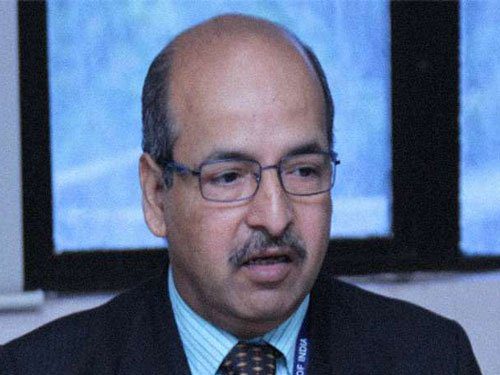 Mumbai: Reserve Bank of India deputy governor NS Vishwanathan has quit three months ahead of his retirement in June due to health reasons, posing a challenge for navigation of key supervisory and regulatory functions of the central bank in one of its most difficult times, people familiar with his decision said.

Vishwanathan would end his nearly four-decade career by March 31 when the central bank would relieve him of his duties, said the people who did not want to be identified.
He has been advised by doctors to rest after stress-related issues cropped up recently,” said one of the people. “His presence was required at the RBI during these times, but the health of an individual takes precedence over everything.”

The RBI did not respond to an email seeking comment.

Vishwanathan has been a lifetime regulator after joining the service in 1981. He is an authority on the rules and regulations governing the banking industry and is seen as the “go-to” man to know the rule book. It was because of this authority that he was given a one-year extension last June after Shaktikanta Das became the governor.