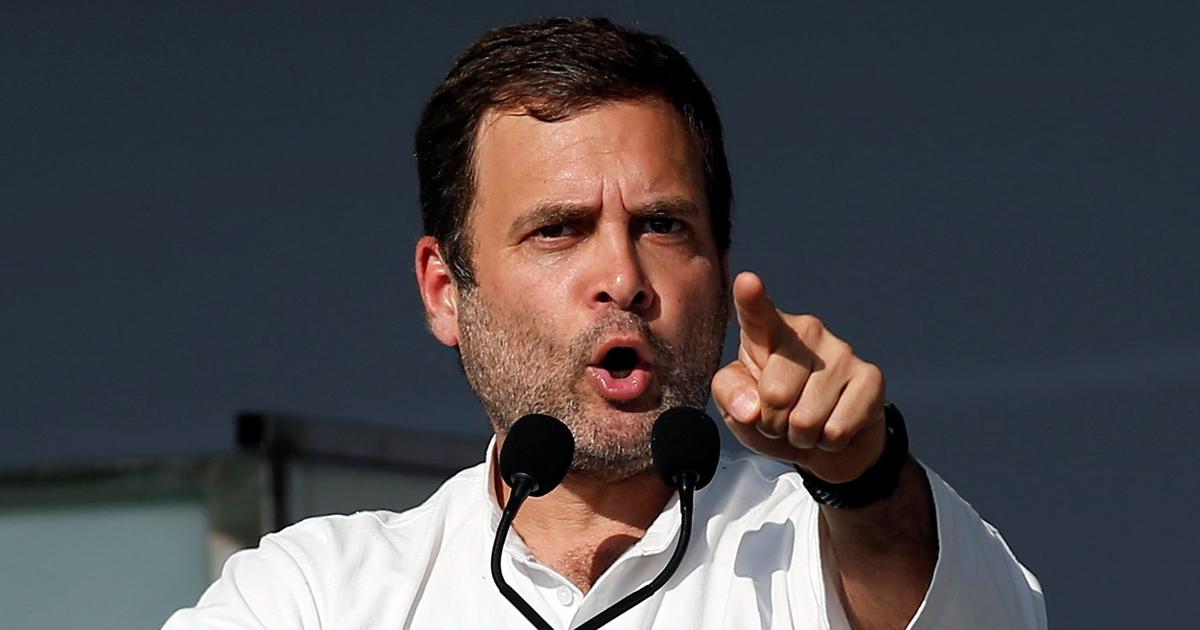 Congress Leader and MP from Wayanad, Rahul Gandhi has slammed central government notification regarding transfer of  Delhi HC Justice S Muralidhar, who on Wednesday grilled the centre, the state government and the Delhi Police over the violence in the national capital that left 28 dead and over 200 injured, has been transferred to the Punjab and Haryana High Court.

Earlier on Thursday, Priyanka Gandhi Vadra described as “sad and shameful” the transfer of the Delhi High Court justice who had on Wednesday grilled authorities over violence in the capital.

The Delhi High Court Bar Association had last week condemned the transfer and demanded the Supreme Court collegium to recall the move.