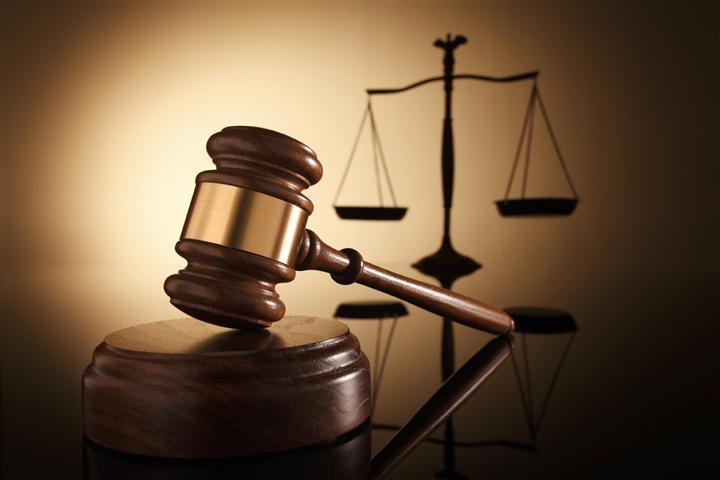 Ranchi court on Wednesday convicted 11 of the 12 accused for raping a law student last year. The 12th accused being juvenile, his case will be heard in the juvenile court.

The quantum of sentence will be pronounced on March 2.

A student of Ranchi’s National Law University was gang-raped on November 26 last year when she was returning to the college with her boyfriend on a scooty. They sought a lift from a car after their scooty ran short of fuel. Eight youths abducted her and took her to a secluded place. The youths also called their friends and all of them then raped her.

A case was registered at Kanke police station against 12 persons under Section 376D (intercourse by member of a hospital with any woman in that hospital), 366(kidnapping or inducting woman to compel her marriage), 379 (theft), 323(voluntarily causing hurt) and 120 B (criminal conspiracy) of IPC after the woman reported about the incident on November 27.

Police had detained 16 people and 12 of them had admitted to raping the girl. The forensic lab report had also confirmed that the girl was raped by 12 people.