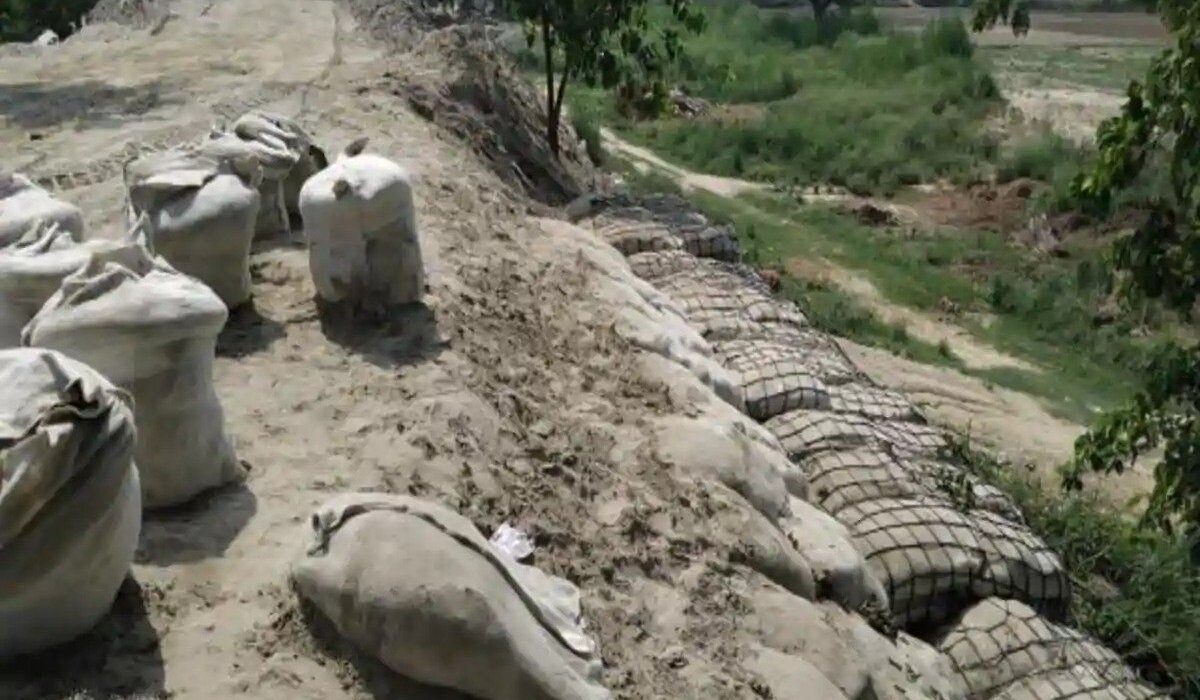 After claiming three regions of Pithoragarh district of UP, Nepal has now claimed over Motihari, the border lying region of Nepal. At the same time, Nepal has pressurised Bihar government to stop construction of check dam on Lal Bakiah river.

While India is facing challenge from China at Laddakh’s Galwan region, Nepal is also showing a similar attitude. Nepal parliament has just passed a new map in which Lipulekh, Kalapani and Limpiadhura have been claimed to be a part of Nepal. Earlier, one person died in police firing by Nepal at the border of Sitamarhi.

According to Nepal, this alleged disputed place is located on the international border about 45 km north-west of Motihari district headquarters. Though the issue was raised a fortnight ago, it was revealed when the DM of East Champaran has written to Geological Survey of India (GSI).

The Water Resources Department (WRD) of Bihar had constructed the embankment long ago and started its fortification work like every year before the monsoon, but the Nepalese authorities objected to the work and stopped the work at the northern end. Have given. This is the first time Nepal is claiming this place under its territorial jurisdiction.

On claims of objections from Nepal, West Champaran DM Sreesrat Kapil Ashok said that he had written a letter to GSI to resolve the dispute at the earliest and facilitate internal fortification of the embankment on the Red Becky River.

The Dhaka Circle Officer, looking after land and revenue issues, claimed that part of the embankment, currently under dispute, lies to the south of a column of concrete demarcating the international border. The last part of the disputed embankment was 9 meters south of no man’s land. The dispute was unfair and unheard of.

The local commanding officer of Sashastra Seema Bal (SSB) was also present during the border dispute. To prove their claim, Nepal authorities are resorting to Google map by locating the location via GPS.