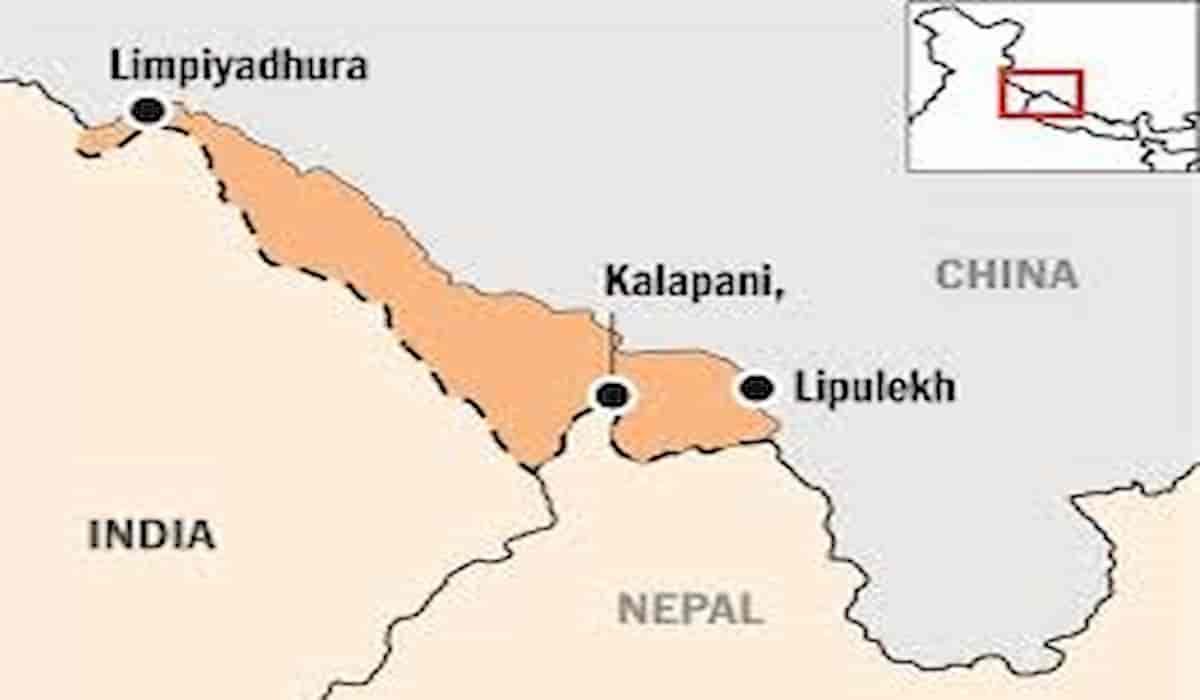 The Upper House of Nepal’s Parliament passed a Constitution Amendment Bill seeking approval for the country’s new map that includes territories with India. The map includes three strategically key Indian territories, a day after the lower house unanimously voted in favor of the bill.

Earlier, the lower house has passed the map last Thursday with a whipping majority of 258 in a 275 member lower house. The bill will now be sent for the approval of the President, after which it will be included in the Constitution. The government had already formed a nine-member committee of experts which will gather historical facts and evidence related to the area.

Indian government has already expressed deep anguish over the matter and said that the artificial expansion is not based on historical facts.