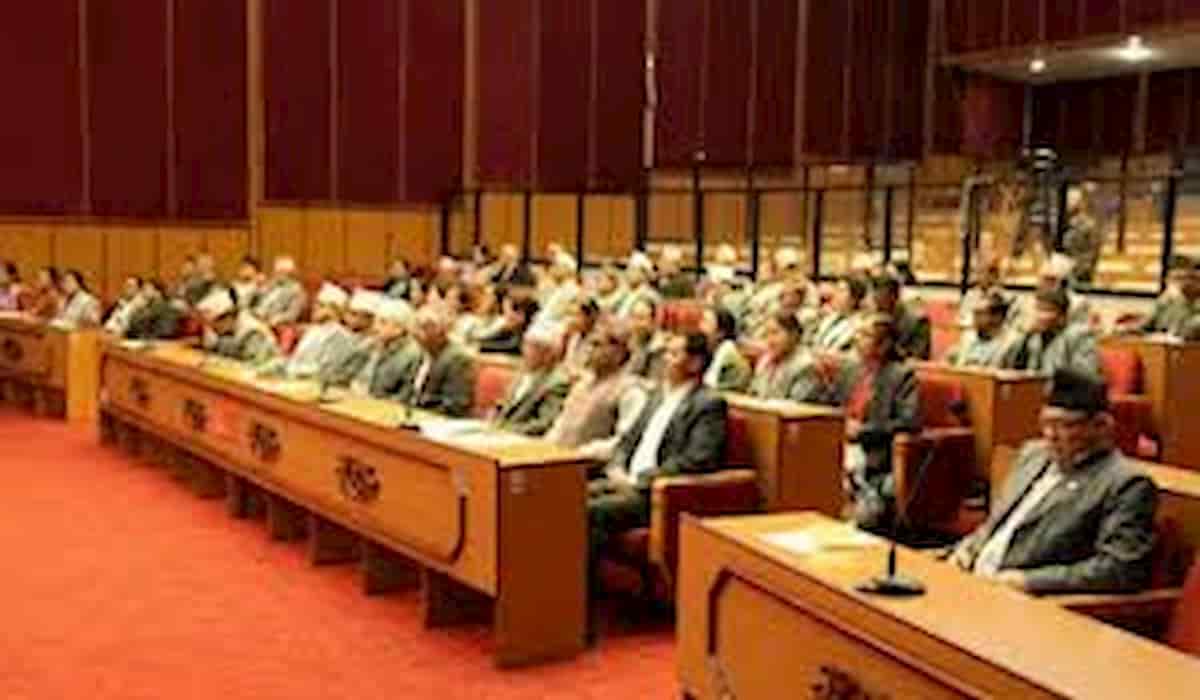 The constitutional amendment bill introduced to include the new map in Nepal parliament passed on Saturday. The new map covers three areas of Uttarakhand state of India : Kalapani, Lipulekh and Limpiyadhura. In the lower house, the opposition Nepali Congress and Janata Samajwadi Party Nepal supported the government’s bill related to the amendment of the third schedule of the constitution.

Major opposition parties, including the Nepali Congress, the Rashtriya Janata Party-Nepal and the Rashtriya Prajatantra Party, voted in favor of a government bill amending the third schedule of the constitution to update the national symbol to include the newly disputed map.

A two-thirds majority is required to pass the bill in the lower house of 275 members of the country. Parliament had on 9 June agreed to consider the proposal of this bill by consensus, paving the way for the new map to be approved.

After the passage of the Bill from the National Assembly, it will be sent for the approval of the President, after which it will be included in the Constitution. The government on Wednesday formed a nine-member committee of experts which will gather historical facts and evidence related to the area.

While diplomats and experts questioned the government’s move, however, when the map has already been approved and released by the Cabinet, then why was this task force of experts constituted?

At the same time, on the move of the Nepal Parliament, the Indian Ministry of External Affairs said that we have clarified our stand in this matter. Such artificial expansion is not based on historical facts. The move is also against mutual dialogue and understanding on the border issue.