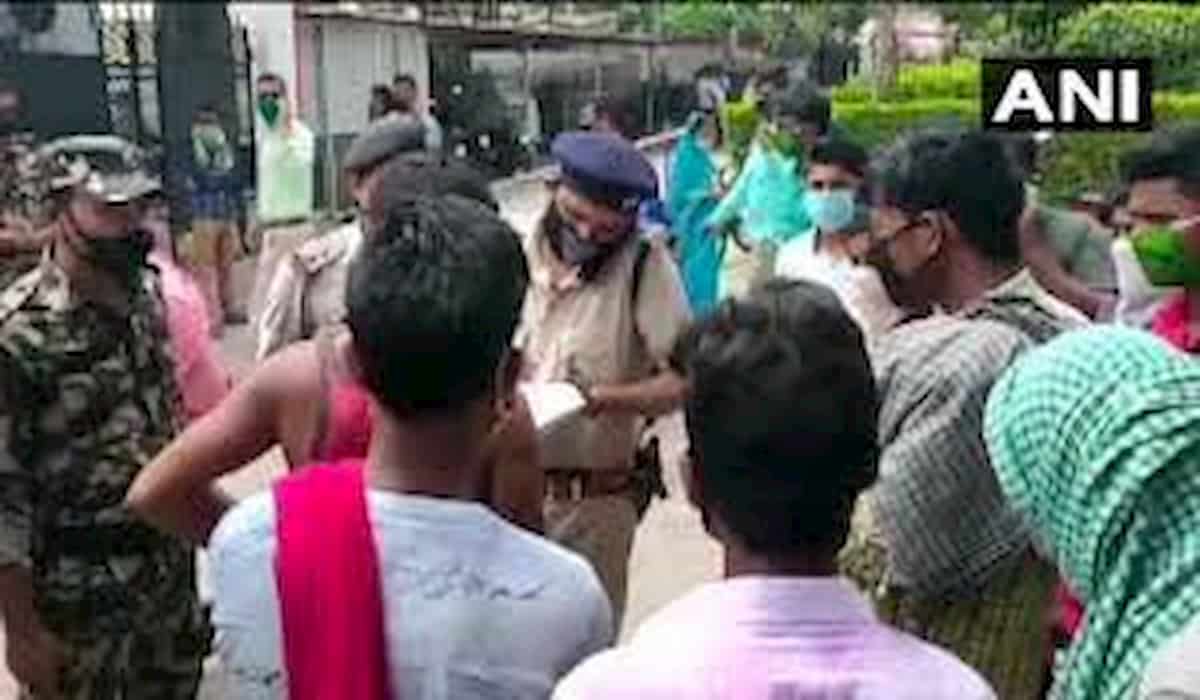 An Indian was shot dead by Nepali police on Friday along the Indo-Nepal border at Sonbarsa in Sitamarhi, Bihar. The youth was known to be Vikesh Kumar (25). Three other injured were admitted to a nearby private hospital. Apart from this, an injured youth has been taken into custody by Nepal Police. However, Nepal Police has not yet confirmed this incident.

It is being told that the Armed Police Force (Nepal Force) opened fire on Indians entering Indian territory near Parsa village of Malangwa border in Sonbarsa block. Four of these were rushed to a private hospital in Sitamarhi city for immediate treatment, one of whom died.

SSB 51st Battalion Deputy Commandant Satyendra Kumar said that the matter is suspicious and investigation is being done. The Nepali sentinel says that they were trying to snatch the weapons of those people. During this operation, firing was done. The deputy commandant said that the deceased has been identified as Vikesh Yadav.

At the same time, Uday Sharma, Umesh Ram and Shiv Dayal Yadav were admitted to the private hospital of the city. Where they are being treated. At the same time, a Nagen Yadav is being treated under the custody of Nepali Police. After the firing incident, the border is said to be highly tensed. SSB and local police are camping on the spot.

There is currently a tussle over the map between India and Nepal. After inclusion of Kalapani and Lipulekh in the new map of Nepal, there has been doubt over the talks on the border dispute between the two countries. In this new map, Nepal has shown a total area of ​​395 sq km. It includes villages of Gunji, Nabhi and Kati besides Limpiyadhura, Lipulekh and Kalapani.