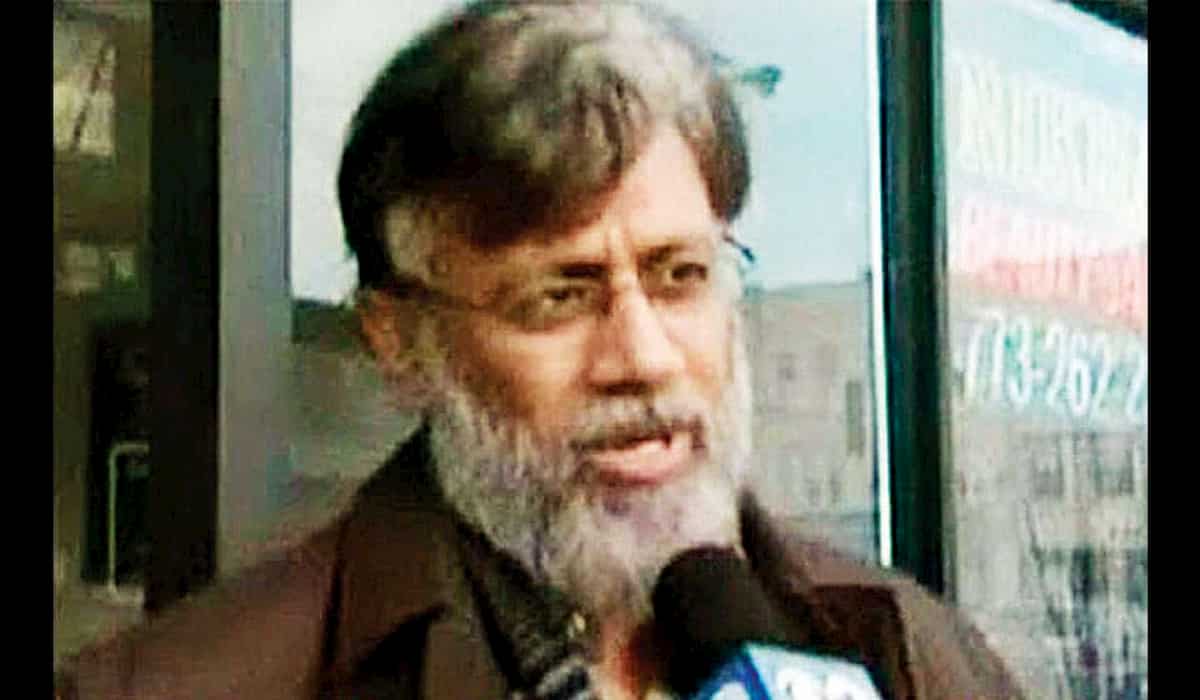 It is being told that he was released from jail two days ago but the US administration has arrested him again. It is being told that the Indian government is completing the necessary paperwork for the extradition of the Pakistani-Canadian citizen with the ‘full cooperation’ of the Trump administration. Rana’s prison sentence was scheduled to be completed in December 2021, but he was released soon.

Tahawwur Rana was arrested in 2009 for plotting the Mumbai 26/11 attack. About 166 people, including US citizens, were killed in the attack carried out by 10 Lashkar-e-Taiba terrorists. Police killed nine terrorists on the spot and the terrorist Ajmal Kasab, who was arrested alive, was later hanged. Rana was sentenced to 14 years in 2013.