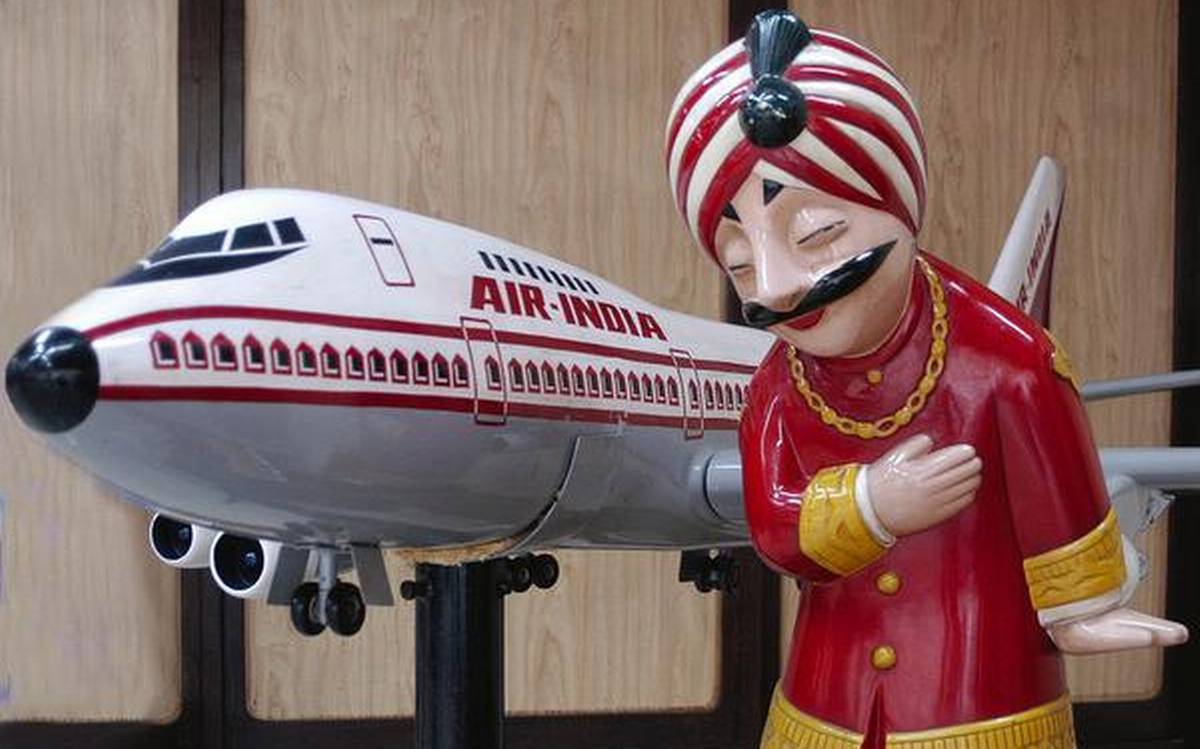 When no other nation was willing to bring back its citizens who had been stuck in COVID-19 affected countries, when none of the airlines of the world could think of doing so, it was none other than Air India, who took the pain of bringing the Indians stuck in different countries to the homeland, to be with their families in the situation of such international pandemic, without giving a second thought about any profit-loss equation, about their own life, about the fact that in a month or two, that it will be sold out completely!

Air India will never be in profit, and neither it was an aim ever. This was never thought of by its founder Late Shri J.R.D. Tata, nor by the Government of India, post Independence. The idea behind its establishment and acquisition was to provide quality aviation facilities to the people of this country, which would prove Indian and give the citizens a feeling of pride.

During the pandemic outbreak, AI has flied to China, Italy, Iran, Japan and wherever it could have, to bring back the citizens to India.

Today, Air India will mount a 787-Dreamliner to Rome to evacuate students or any other person of Indian origin stranded there, which was confirmed by ANI in its tweet.

Air India to mount a 787-Dreamliner to Rome today to evacuate students, other travellers or any Indians stranded there. The flight will return to Delhi tomorrow morning. pic.twitter.com/nfB2BCvt7d

But, what will happen, when AI will be sold out. What if after its sold, such a dangerous situation arises? Will Indian government be in a position to ask any other aviation company for help, to bring back our own people?