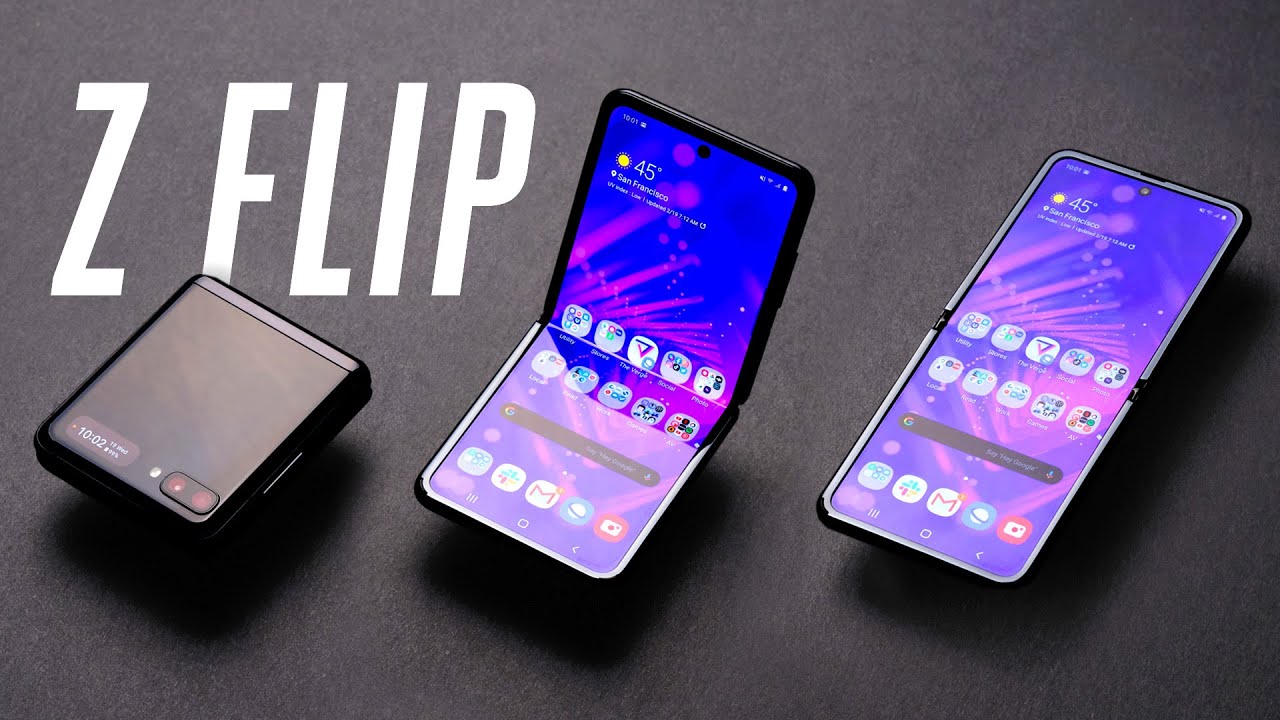 With the Samsung Galaxy Z Flip, the company is targetting at an even larger audience. Even though the phone manufacturer admits that it is more of a fashion statement, it does not disappoint on the spec sheet.

The phone has a  a 6.7-inch Dynamic AMOLED display giving 2636×1080 pixels resolution. The processor is the Qualcomm Snapdragon 855+ which is supported by Adreno 640 GPU. The handset packs in 8GB of RAM and 256GB of onboard storage. All of this is backed by a 3,300mAh battery, which supports Samsung’s 15W fast charging.

Talking about the camera,  the Samsung Galaxy Z Flip sports a dual-camera setup at the back that consists of a 12-megapixel ultra-wide lens with f/2.2 aperture and 123-degree FOV and a 12-megapixel wide-angle camera with f/1.8 aperture. For selfies, the 10-megapixel camera sits on the punch hole upfront.