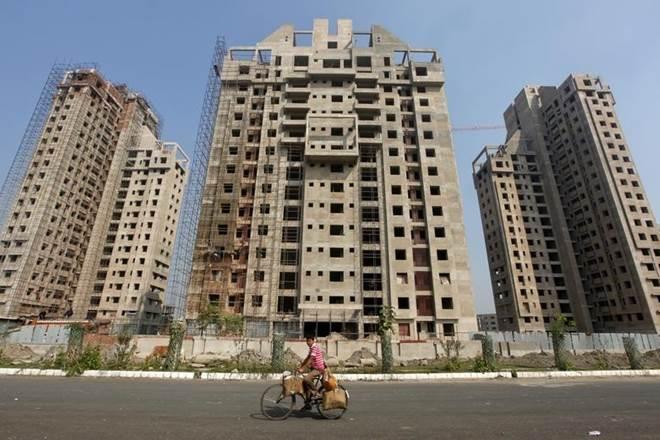 In order to avoid the infection of Corona virus, all kinds of businesses and production have been closed in India for the last three weeks, apart from the essential items. It is obvious that even in the huge real estate sector of India, whether it is commercial or domestic, all kinds of work is stalled. In the era of social distancing, neither the construction nor the sale, not even the purchase-registration (registry) can be done because most of the offices are also closed.
But the problem of Indian real estate has not just started with the commencement of corona virus. Demonetisation probably had the greatest impact on the uncountable exchange of black money in real estate. The second major challenge before the real estate sector came from the GST.
According to experts, the condition of this sector, which has been witnessing a decline or prolonged stagnation for the last two-three years, had worsened even before Corona knocked. As per the industry data, in nine major cities of India, there was a decline of up to 30 per cent in the sale of houses between the months of October to December of 2019.
Some experts say “The sector, which has been struggling for the last five years, recently saw some hope in commercial office projects in some areas of Hyderabad, Bengaluru and Delhi showing a slight increase in sales.”

The arrival of the corona virus has proved to be the last nail in the coffin. Most of the big developers are unable to keep the labour trapped on their sites. Further increase in prices will impact the demand. If we talk about the housing or domestic sector, then it is estimated that there are more than five lakh such flats in India, which do not have any buyers.

According to Rajiv Singh, director-general of the Indian Chamber of Commerce, “In the situation born of COVID19, the estimate is that about 65% of the people will not be able to pay their loans. These are the people who have construction linked plans in homes (loans where instalments are related to construction).”
It is clear that in the present time, dealing with the corona epidemic is the biggest priority not only to India but to all countries. After dealing with this epidemic, what will be the mood, how much recession will be seen on which sector and which industry, it can be a little rushed at present now? But it is certain that its impact on the real estate sector will also be seen, especially in the housing sector.