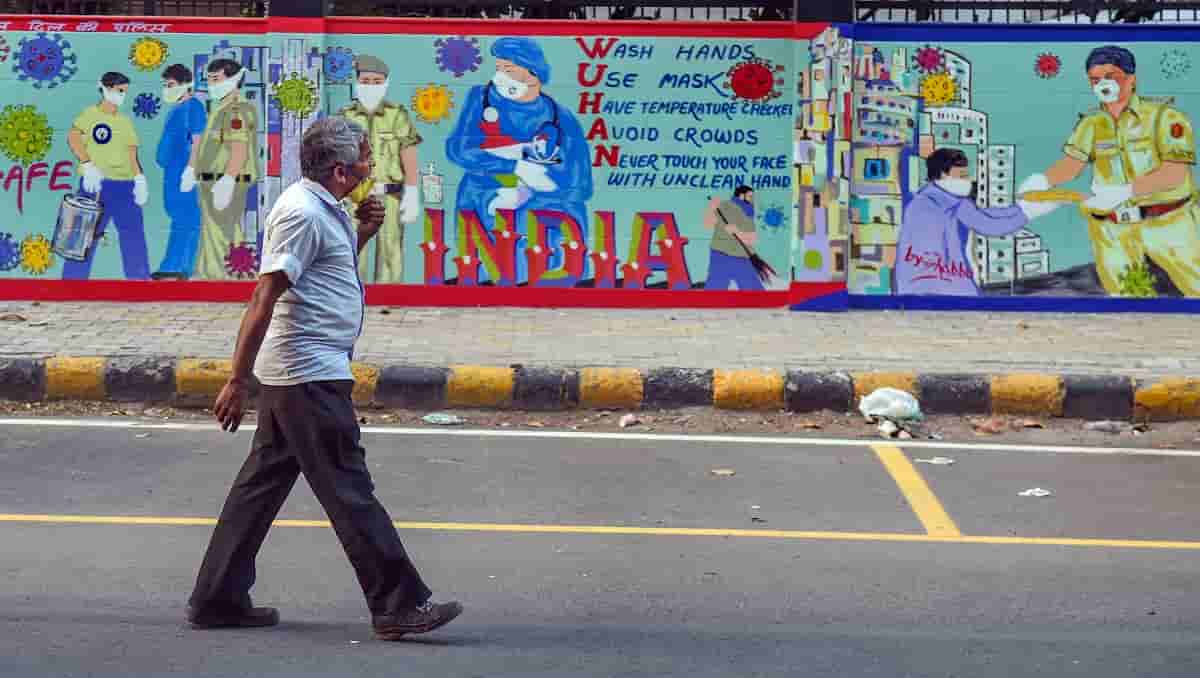 According to the data released on Thursday by the Union Health Ministry, 5,609 new patients were found and 132 people died during the last twenty four hours in the country. The number of corona patients has now reached 1,12,359. While the figure of deaths has come down to 3,435. The number of people recovering from Corona has been 45,300.