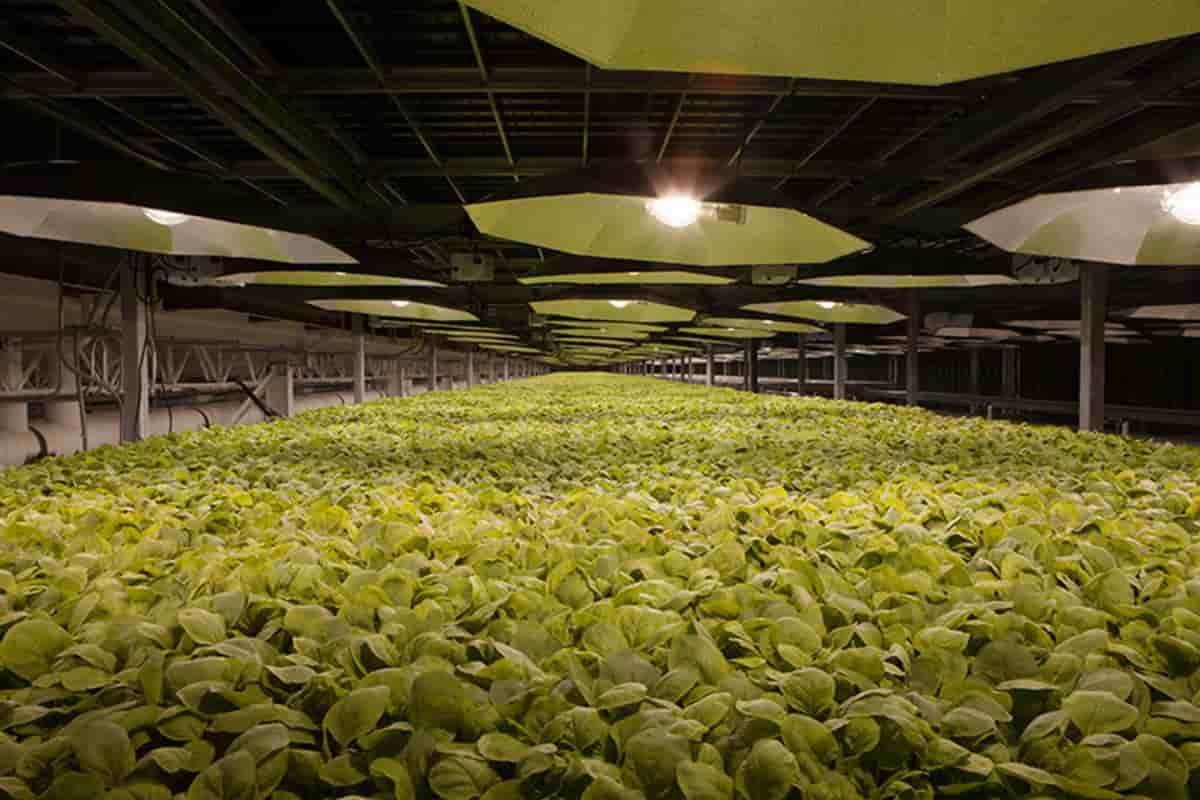 Many statements have been made in this regard by many institutions and big research research in India and abroad about the vaccine that protects against the infection of corona virus. In this series, the British American Tobacco Company, which manufactures cigarettes, has claimed that it has prepared a vaccine to eliminate corona through tobacco. Company officials have also informed that its pre-trial was also done in April which has been successful and now the vaccine is fully ready for human trials.

The company claims that the vaccine produced from tobacco plants directly affects the immune system. It can work to stop the corona virus by strengthening the immune system. The vaccine was tested on artificially created viruses and also helped to prevent it. However, there is no information about how effective this vaccine will be for the human trial. But the company that makes the vaccine believes that it can also be successful in human trials.

Currently, the British American Tobacco Company is counted among the top 2 cigarette makers in the world. If the human trial of this vaccine was successful, it would prove to be a major victory to end the corona virus epidemic.