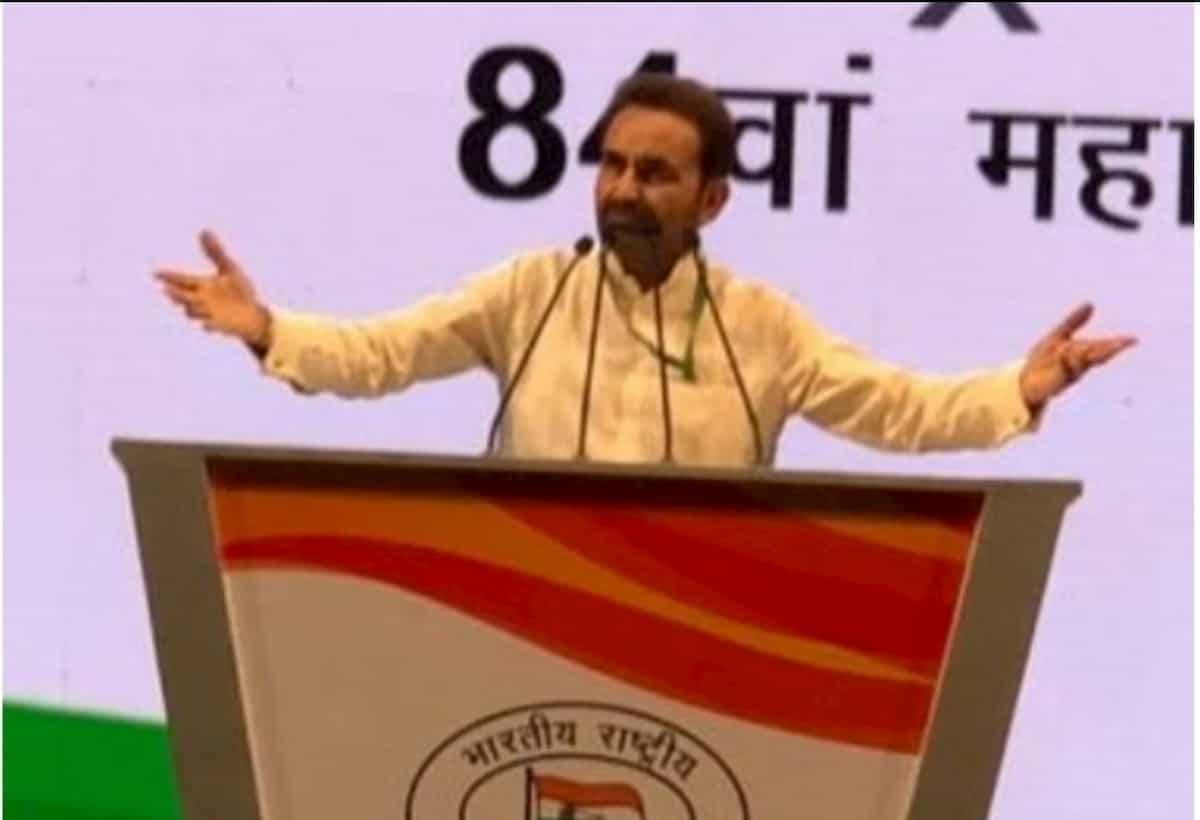 Congress spokesperson Shaktisinh Gohil has alleged that BJP governments in Uttar Pradesh, Madhya Pradesh and Gujarat have suspended labour laws to attract foreign investment and urged Prime Minister Narendra Modi to not allow this as they strip workers of their basic rights.

“If the prime minister has little concern for workers and labourers, then he should himself tell these states to not go ahead with amending labour laws and not allow them in doing so. We would expect the prime minister to intervene today itself,” he told reporters through video at a press conference.

He said it was “shocking and heart-breaking” that at a time when the entire nation is dealing with an unprecedented pandemic, which has disproportionately ravaged and devastated the lives of the poor, the Modi government has taken this as an opportunity to deprive them of their rights.

“This is shameful and once again highlights the true nature and priorities of this ‘Suit-Boot ki Sarkar’,” he said. This is yet another shocking but unsurprising blow to workers and labourers by BJP government.