WHO Appreciates Efforts To Contain Corona in Dharavi

WHO Appreciates Efforts To Contain Corona in Dharavi 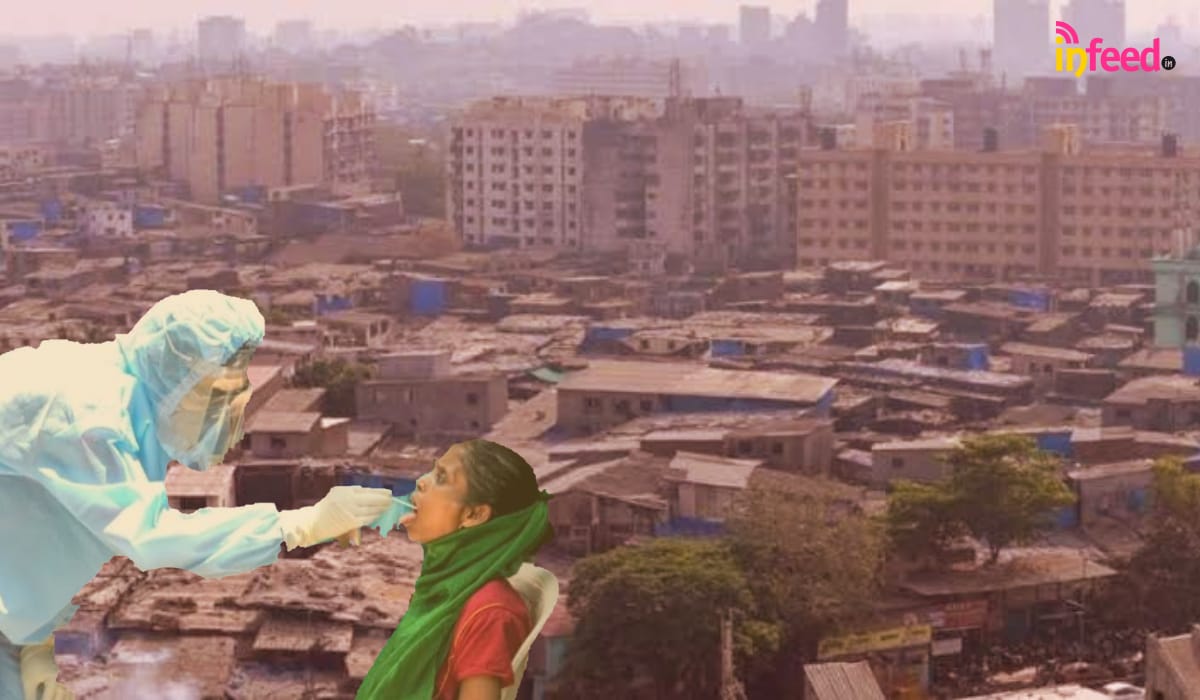 Summary
I How Corona Rate Was Controlled in Dharavi
II Author

The corona in Maharashtra and Mumbai is still uncontrollable, but the matter of relief is that the transition to Asia’s largest slum Dharavi is now under control. The World Health Organization (WHO) has also praised it. The WHO cites the example of Dharavi that aggressive action with national and global solidarity can prevent the epidemic.

Tedros Adhanom Gebreyesus, head of the World Health Organization, said, “There are many examples in the world that it can be brought back under control even if the epidemic is in critical condition.” Some of these examples are Italy, Spain, South Korea and Dharavi – a heavily populated area of ​​Mumbai metropolis. Involving the community, testing, tracing, isolation and cure is critical to breaking the chain of infection and suppressing the virus. ”

How Corona Rate Was Controlled in Dharavi

The rapid corona cases started spreading in Dharavi had increased the concern of the central government with the state. The central government sent a team of experts here. Institutional isolation was arranged because of the absence of isolation of suspected patients in the dense population. The problem of mass defecation was overcome. Testing was extended and now the result is revealed. The number of new cases in Dharavi has now come down to single digit. 9 cases were found here on Thursday and the total number of infected people has reached 2,347.