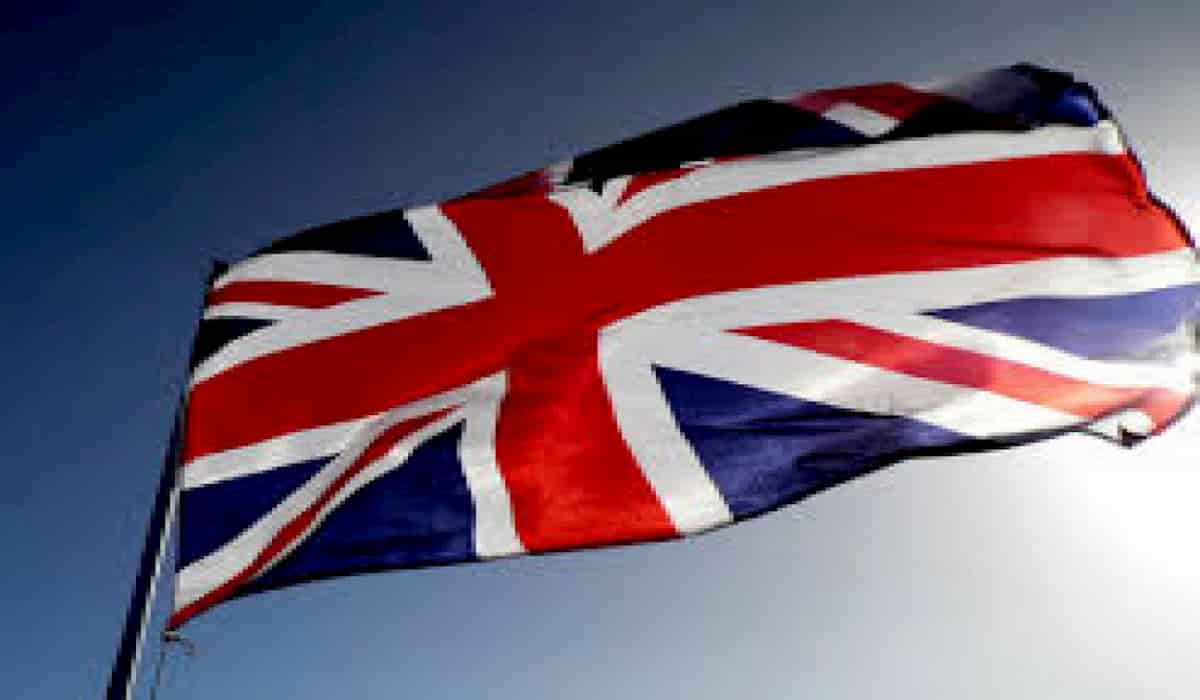 Among the countries investing in Britain, India has moved up to second place after America. It invested in 120 projects here in 2019 and created 5,429 new employment opportunities. This was revealed by the UK government’s official data released on Friday (10 July). According to the data released by the Internal Trade Department on the investment in the country in 2019-20, India has moved from the third position to the second position.

For Britain, the US remains the first source of foreign direct investment (FDI). It invested in 462 projects and created 20,131 jobs. It was followed by India, Germany, France, China and Hong Kong respectively. Australia and New Zealand invested in 72 projects. The Nordic and Baltic region accounted for 134.

UK’s International Trade Minister Liz Truss said on Digital (Friday, 10 July) while addressing India Global Week, 2020, “During the Covid-19 crisis we continued to work closely with India to maintain supply chain and trade.” May the path be maintained. It is important that we do not move towards protectionism. “