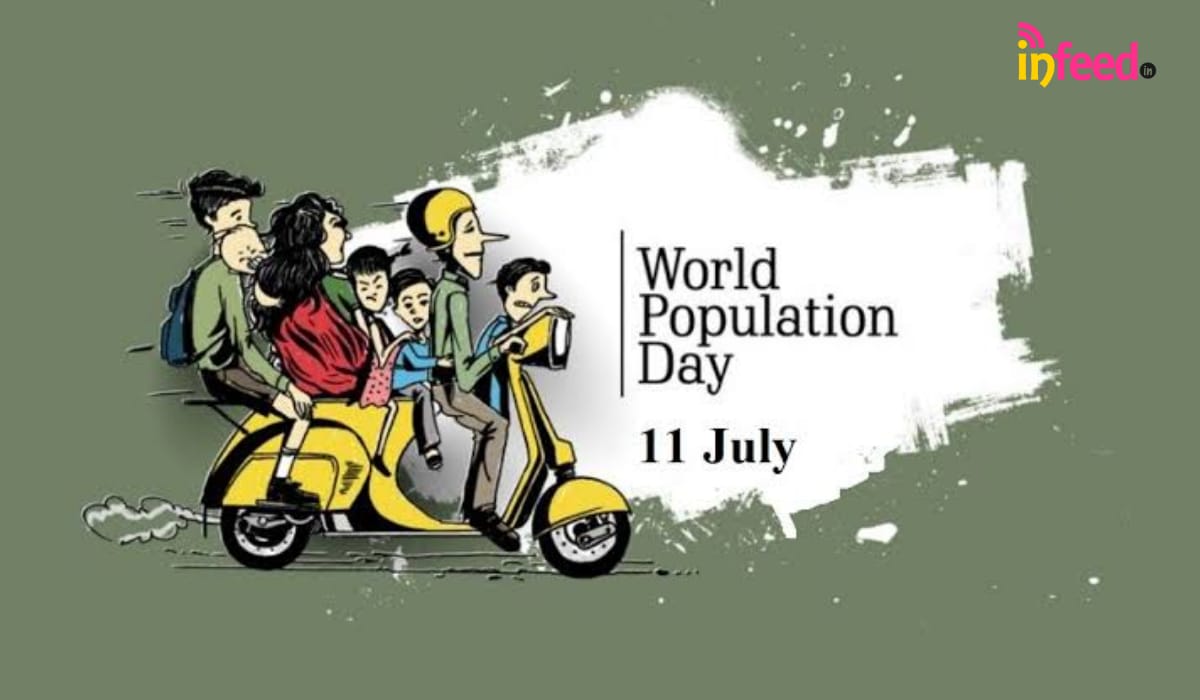 On July 11, World Population Day was started in 1989 by the Governing Council of the United Nations Development Program. At that time the world population was around 500 crores. Since then, this day is celebrated on 11 July every year. This day highlights the ill effects of the growing population and also makes people aware to control the population.

The day was first marked on 11 July 1990 in more than 90 countries. Since then many country offices, other organizations and institutions have celebrated World Population Day in partnership with governments and civil society. Various events are organized on World Population Day, in which people are warned against the dangers caused by population growth.

To spread awareness on World Population Day, various social events and gatherings are organized, organizing competitions, road shows, street plays and many other ways. Currently China and India are the most populous countries in the world.

This year’s theme is particularly based on the protection of the health and rights of women and girls worldwide during the time of the Corona epidemic. Work women often work in an unsafe environment. In the labor market too, women safety measures are often not given due consideration. Even during the Corona epidemic, women have been greatly affected by its economic effects.

Currently the fastest growing population growth country is Nigeria, which is expected to overtake the US by 2050 and reach the third position. There is a steady increase in the number of elderly around the world. In the year 1950, there was a greater number of youth than the elderly.