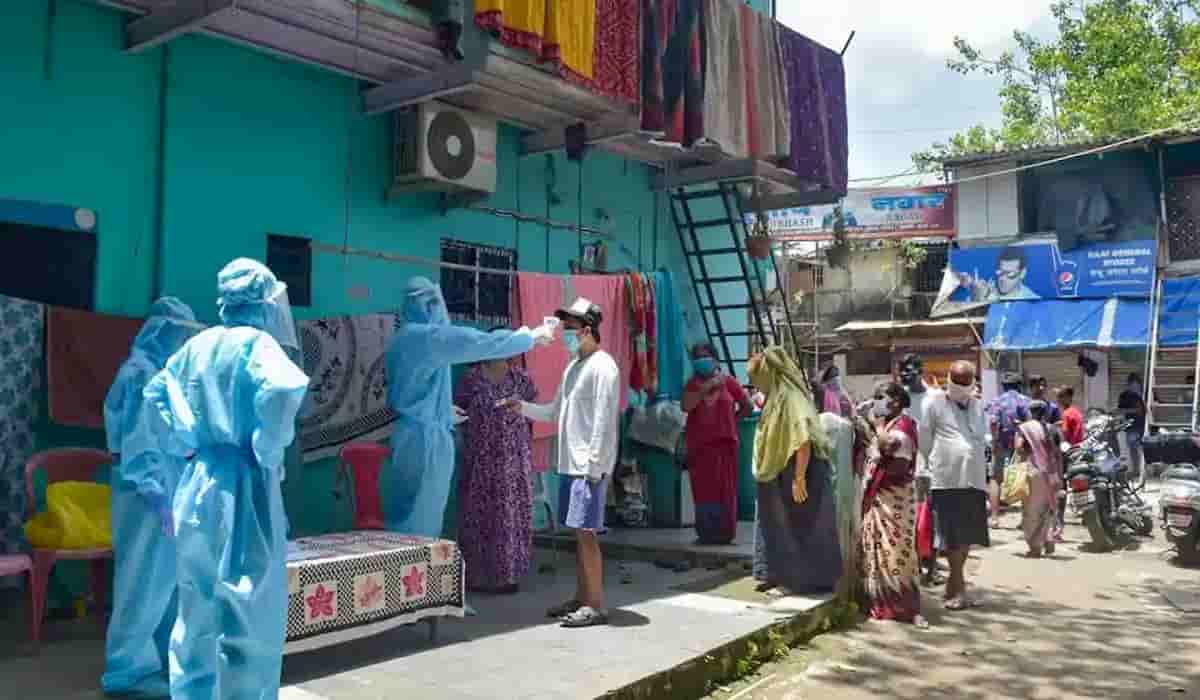 Summary
I No New Death in Dharavi
II Author

Corona epidemic infection in Asia’s largest slum, Dharavi, is decreasing. But Mumbai remains the corona capital of the country. In June, the corona speed in Dharavi has decreased. A total of 153 corona-infected corona species have been found here in 8 days from June 1 to June 8. The biggest relief is that after May 30, no one has died from Corona in Dharavi.

No New Death in Dharavi

The total number of corona patients in Dharavi is 1924 and 70 people have died. At the same time, the number of people recovering from corona i.e. recovery rate is 41.8 percent.

According to BMCG North Ward Assistant Commissioner Kiran Dighawkar special attention was paid to public toilets to control corona in Dharavi. Door to door screening, sanitation of toilets were done several times a day in addition to good medical facilities, special facilities in quarantine centers. Teams were formed to check the senior citizens and their treatment was arranged. Multivitamin tablets, zinc, and other medicines were provided to the patients. At the same time, yoga and laughing therapy also had a good effect.

Maharashtra happens to be the most infectious state in the country with 88,528 cases and 3169 deaths so far. On Monday, 2553 new corona infected emerged in one day while 109 people died in the last 24 hours which included 71 men and 38 women.