India Second Only to US in Serious Patients

India Second Only to US in Serious Patients 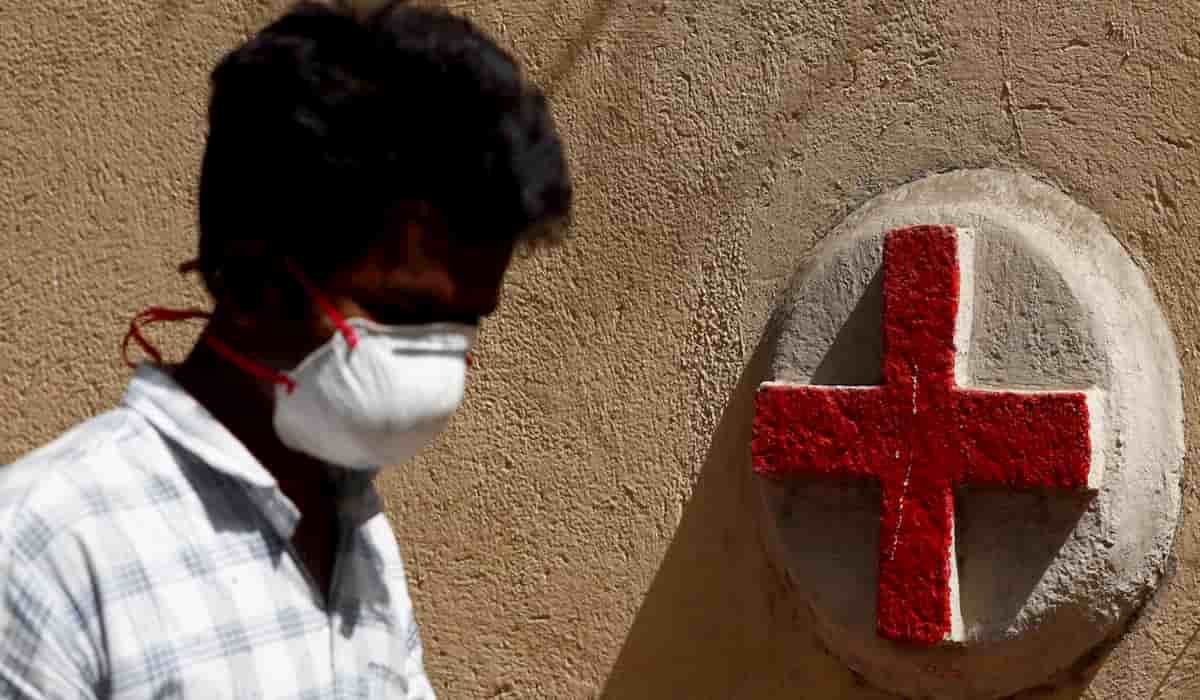 Summary
I Russia Has Less Deaths Than India
II Author

India may be number five in terms of infection, but is second only to the US in number of serious patients. If you look at the data of the worldometer, the number of serious patients in the US is 16,923 while in India there are 8,944. Brazil and Russia with many more infections than India are also not having so many serious patient. In Brazil, three times more people are affected by the virus than India, yet there are 8,318 patients seriously suffering from it. Despite double the cases in Russia, the number of such patients is one fourth of that of India.

The Health Ministry had earlier reported that less than five per cent of the people in the country were in need of intensive treatment due to severe suffering. Of these, 2.25 percent were admitted to ICU and 1.91 percent had to be given artificial oxygen. Only a few people were given ventilator support. Most of these patients are from Maharashtra, Delhi, West Bengal and Madhya Pradesh.

Russia Has Less Deaths Than India

In Russia, twice as many people from India have been infected. Like India, there are about 9000 cases being reported daily, despite this the number of deaths there is less. While 7,207 people have lost their lives due to corona in the country, only 5,971 people have died in Russia. In the last one week, the death toll in Brazil and India has increased rapidly.