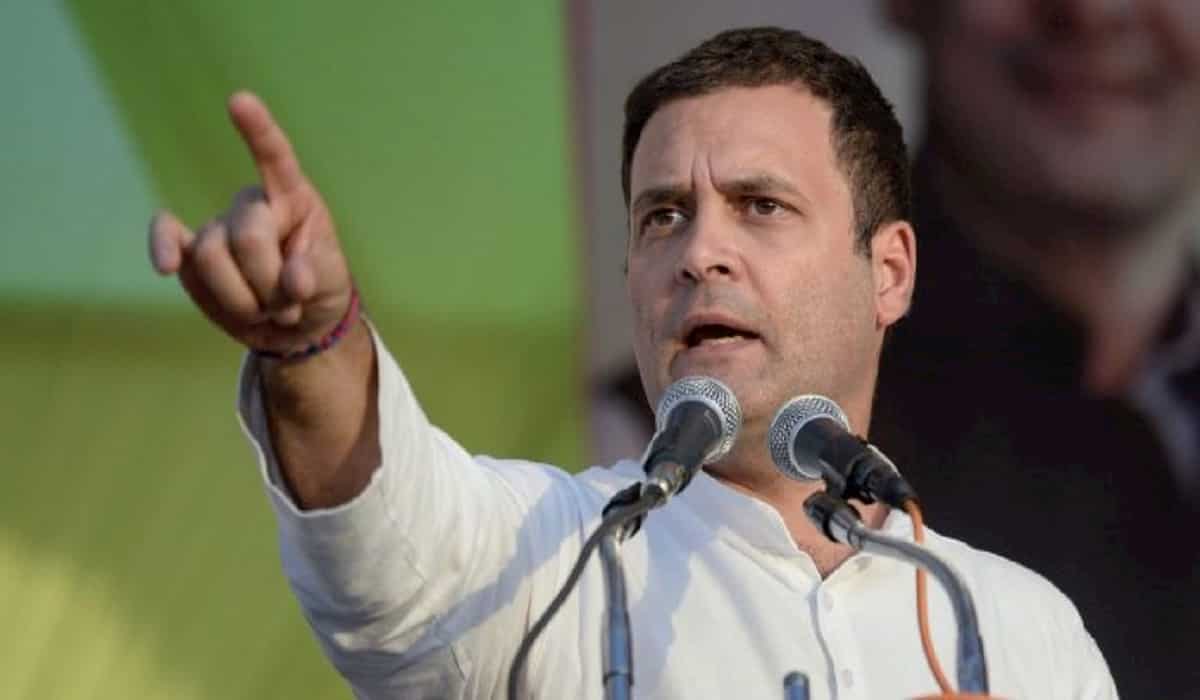 Rahul Gandhi tweeted questioning the Defense Minister, “Once RM is done commenting on the hand symbol, can he answer: Have the Chinese occupied Indian territory in Ladakh?”

India and China have agreed to resolve the border dispute through military and diplomatic talks. Meanwhile, on Tuesday, former Congress President Rahul Gandhi, while reacting to Amit Shah’s statement, said that everyone knows the reality of ‘border’ but, to stay happy in their own world, it’s good to believe in BJP’s lies. Home Minister Amit Shah said on Sunday that the acceptance of India’s defense policy has increased globally. The whole world believes that after America and Israel, if there is any country that is able to protect its borders, it was India. Rahul Gandhi tweeted about this statement of the Home Minister.

Defense Minister Rajnath Singh’s reaction came after Rahul’s taunt. Rajnath Singh tweeted in a satirical way, “If there is pain in ‘hand’, then take medicine. But what can one do when ‘hand’ is the real pain?”
His tweet was seen as a jibe on the Congress’ hand symbol.

Rajnath Singh also addressed the people of Maharashtra, through a video conferencing, and said that all questions on China will be answered in the Parliament.