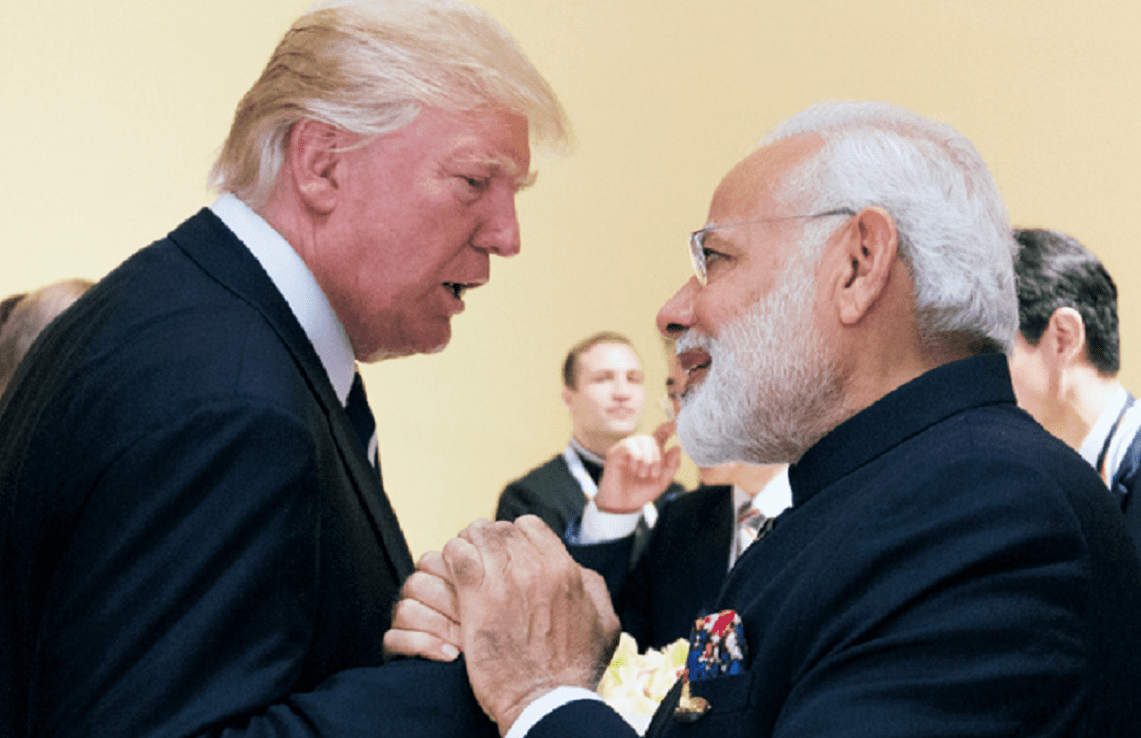 Actually, America does not follow the Twitter handle of any other countries or its heads of state, but these handles of India were followed as an exception. But now the US has changed its stand and now the White House is not following anyone outside the US.

In fact, when the US needed the hydroxychloroquine drug, which is believed to be helpful in the treatment of Corona virus, the Indian government changed its decisions and provided this medicine to many countries including the US.  A few days later, on April 10, White The house had followed these Twitter handles of the Indian government. This was special in itself because PM Modi was the only non-American leader in the world whom the White House was following.

What Trump said after receiving the medicine