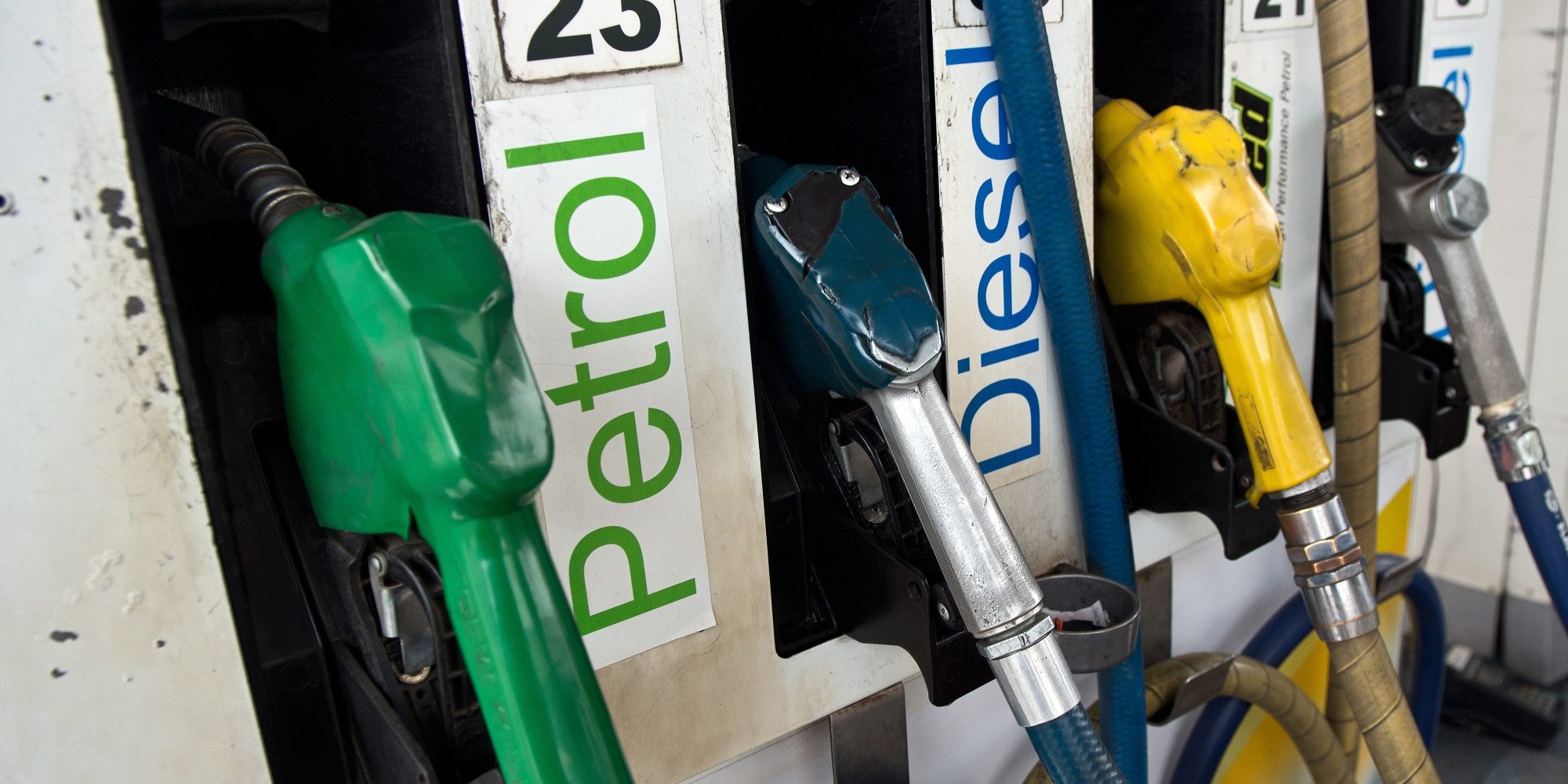 Nagaland government started COVID-19 Cess on diesel, petrol and other motor spirit which is in addition to existing rate of tax and cess. The tax has come to effect from midnight of April 28.

The government notification says that a cess of Rs 5 per litre on diesel and Rs 6 per litre on petrol will be effective from Wednesday.

“In exercise of power conferred by subsection 3 of section 3A of the Nagaland (sales of petroleum and petroleum products including motor spirit and lubricants) Taxation Act, 1967 (as amended) the Governor of Nagaland is pleased to notify that in addition to existing rate of tax and cess, the COVID-19 cess shall be levied,” the notification read.

Earlier this month, when global crude oil prices hit a record low, both the Assam and Meghalaya governments announced an increase in the taxes on petrol and diesel.

Globally, oil prices are falling with demand low and storage capacity stressed. On Tuesday, oil prices slumped again amid concerns about dwindling crude storage capacity worldwide and fears that fuel demand may recover only slowly, once countries ease curbs imposed on economic and social activity to combat the coronavirus pandemic.

Nagaland is among the five north east states which have been declared as corona free last Monday.