Plasma Therapy : A Miracle Or Over Hyped

Plasma Therapy : A Miracle Or Over Hyped 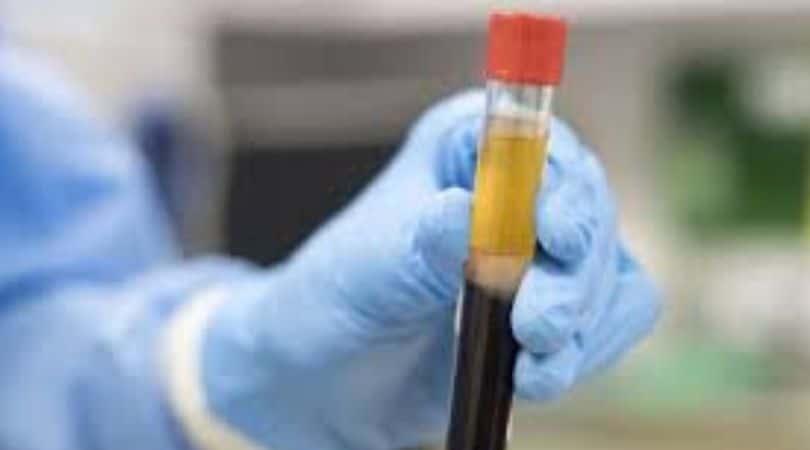 Plasma therapy is being touted as a major weapon in the fight against corona virus in India. Delhi Chief Minister Arvind Kejriwal has described the results of this therapy as encouraging, while the King George Medical College in Lucknow has also described it as very effective. Many private hospitals are also calling this therapy a ‘miracle’.

On the other hand, the central government has warned that use of plasma therapy as cure should not be used as a treatment, but only for clinical trial (plasma therapy only as clinical trial). In such a situation, the question arises whether plasma therapy is going to bring a turning point in the war against this epidemic or it has been much publicized. Let’s try to understand what is the reality.

In the treatment of COVID-19 patients, only 3 clinical trials have been registered to check how effective the plasma of those cured by the disease can be in the treatment of other patients. However, many private hospitals are using it on the basis of ‘mercy on patients’ and are making a huge statement of its success.

Experts raise questions on success claims
On the other hand, many experts have said that these claims of success of plasma therapy are in question because hospitals have not only used this therapy but have also followed standard treatment protocols on the patient parallel to it. In such a situation, it is very difficult to say whether the patient recovered from plasma therapy or with the rest of the treatment.

Dr. S.P. Kalantri of Mahatma Gandhi Institute of Medical Sciences in Wardha  says, ‘They are a small part but not science. It may be that the patients have recovered on their own, due to ongoing treatment or they may have recovered from plasma therapy. ‘

Clinical trial will be conducted for 6 months on 452 patients
Many private hospitals are claiming that they have used plasma therapy and have been very successful. Because of this, corona virus patients also want to be treated in these hospitals. This is the reason why the Indian Council for Medical Research (ICMR) had to issue a statement that plasma therapy is also one of the many emerging therapies but there is not enough evidence that it is considered routine therapy.

The ICMR has said in its statement that it has initiated clinical trials at several centers to evaluate how effective and safe this therapy is. There are 25 institutes involved in this clinical trial, which will conduct trials and research on 452 patients for 6 months.

It is necessary to evaluate these things before using therapy
Actually, antibodies are found in the plasma (a part of blood) of a patient who has been cured of an infection, which our body produces to eliminate the infection. How effective the plasma of the now cured patient is depends to a large extent on how strong the immune response of the cured patient was against infection and the amount of antibodies produced in his body.

Only after assessing this plasma can be given to another patient’s body so that his immunity will increase in the fight against the virus.