USCIRF: India Should Be Blacklisted Over Religious Freedom

USCIRF: India Should Be Blacklisted Over Religious Freedom 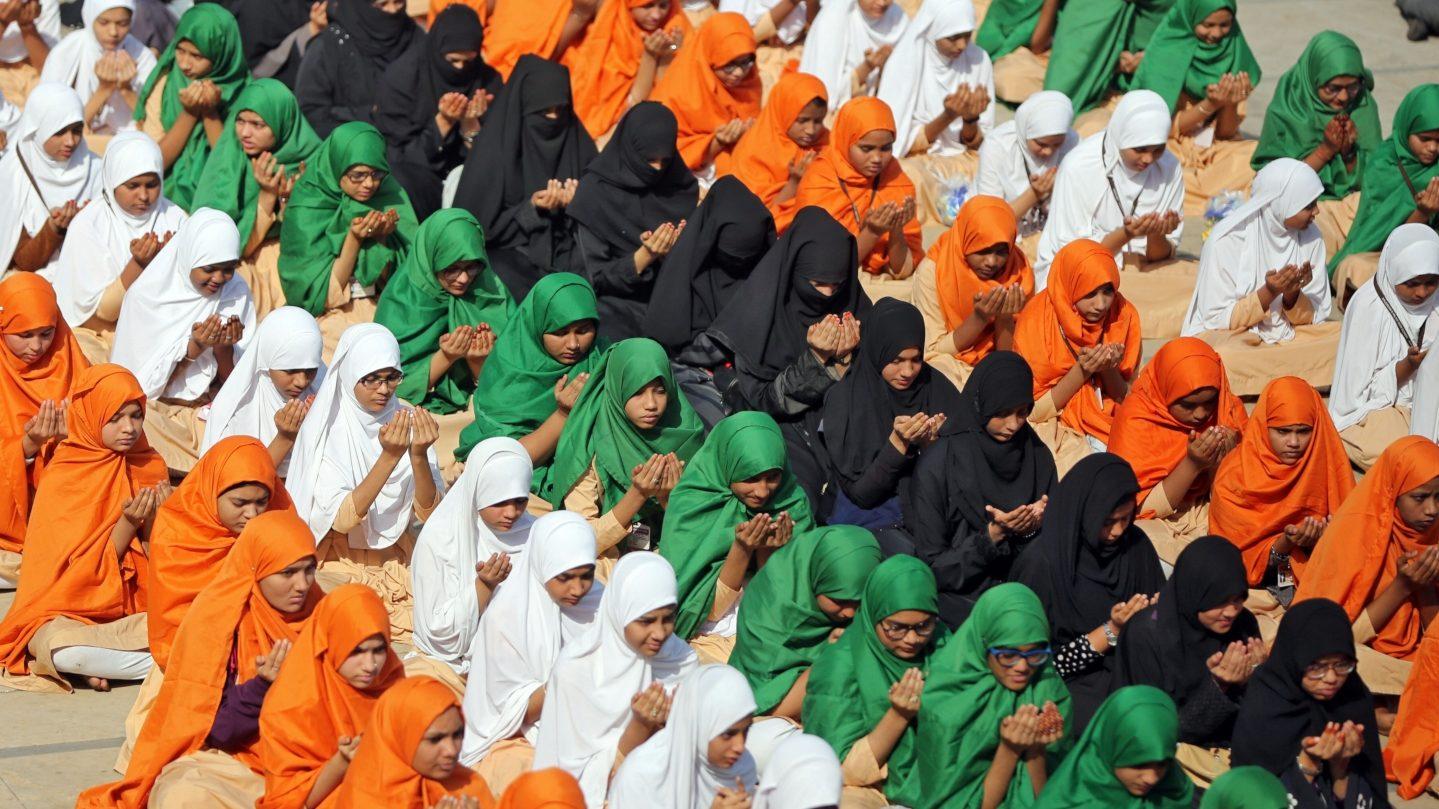 “Perhaps the steepest, and most alarming, deterioration in religious freedom conditions was in #India, the largest democracy in the world.” USCIRF Vice Chair @nadinemaenza #USCIRFAnnualReport2020

In an annual report submitted by the bipartisan panel, it said that India must be listed into the “countries of particular concern”. The report said, there is a drastic downturn observed in 2019 in India, with an increase in the assault of religious minorities.

They have proposed to impose disciplinary measures, which will include visa bans of Indian officials who supposed to be responsible and grant funding to civil society groups who monitor hate speech in India.

The panel said that after the second consecutive massive victory by Modi Govt over hard-line Hindutva wave “allowed violence against minorities, attacks on the place of worship, increase in hate speech against the religious minorities and mob lynching.”

Commission pointed to the comment made by the home minister, Amit Shah, who referred to mostly Muslim migrants as “Termites” and to the citizenship amendment act which leads to nationwide protests.

The commission has also highlighted the withdrawal of autonomy of the Jammu & Kashmir, which is India’s only Muslim majority state and alleged that Delhi Police which directly comes under MHA control, has purposely ignored the attack on Muslims in Delhi by mobs in Feb this year.

But the Indian govt was quick enough to reject the commission’s report.

Ministry of Foreign Affairs spokesperson Anurag Srivastav, said, “It’s biased and tendentious comments against India are not new. But on this new occasion, its misrepresentation has reached new levels,” further he added “We regard it as an organization of particular concern and will treat it accordingly”.