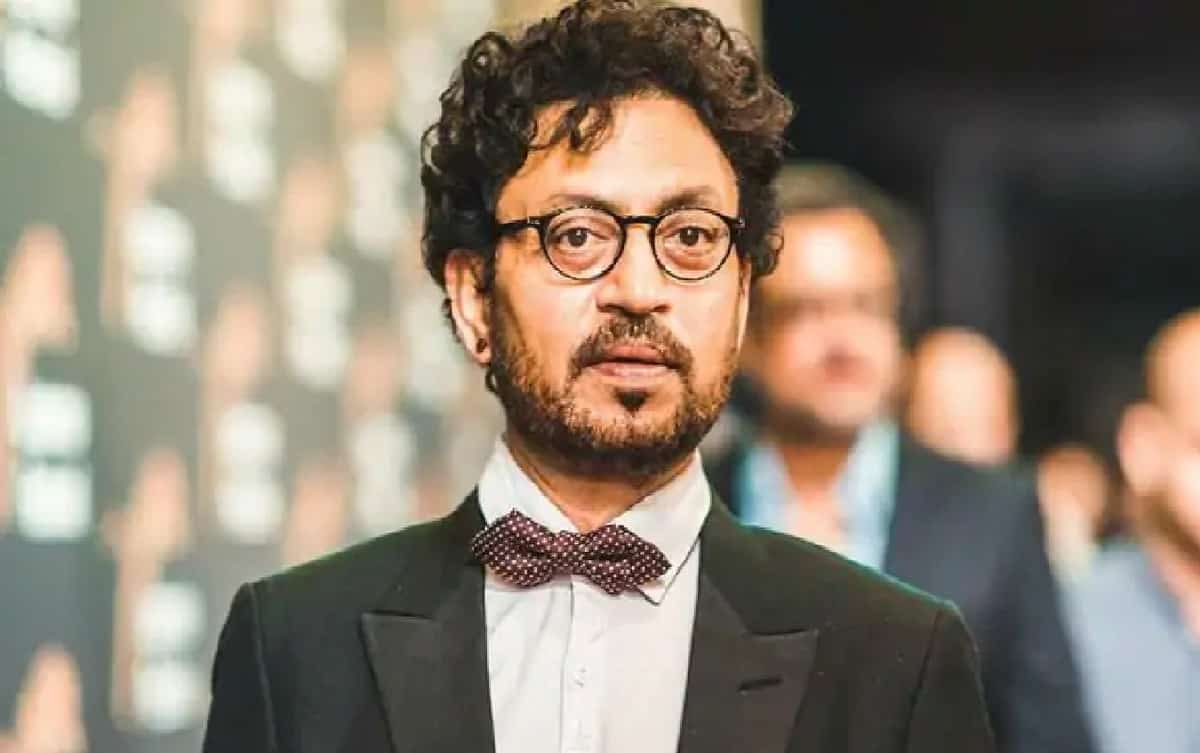 Bollywood actor Irrfan Khan passed away this morning. He was admitted to a hospital in Mumbai last night, due to colon infection. Meanwhile, there were some rumors about his health going on. Although his team said that he is strong and fighting. According to reports received on Wednesday, Irrfan Khan has passed away. Filmmaker Shujit Sarkar has consoled his family by tweeting.

My dear friend Irfaan. You fought and fought and fought. I will always be proud of you.. we shall meet again.. condolences to Sutapa and Babil.. you too fought, Sutapa you gave everything possible in this fight. Peace and Om shanti. Irfaan Khan salute.

In 2018, Irrfan Khan was diagnosed with a neuro-endocrine tumor. He was undergoing treatment in London, for several months. He then returned to India after his health improved. His mother had passed away recently, but he could not attend her funeral due to the lockdown.

He will be remembered for his wonderful performances in Bollywood, British Films as well as Hollywood. He received numerous awards in his 30 years of career in film industry including Padma Shri in 2011.

Besides performing on larger screen, he worked in various Television series as well including Chanakya, Bharat Ek Khoj, Sara Jahan Hamara, Chandrakanta, Star Best Sellers and many more. His first Bollywood lead role came in 2005 with film Rog. In 2007, he appeared in the box office hits Metro, and The Namesake, for which he received a Filmfare Best Supporting Actor Award.

In September 2015, he was appointed as the brand ambassador for “Resurgent Rajasthan”, a campaign by the state government of Rajasthan. He lent his voice to the light and sound show at the war memorial for the Indian army at Vidhan Sabha Road, Jaipur. This show portrays the valour and courage of the Rajasthani soldiers and their historic and modern triumphs in battle.