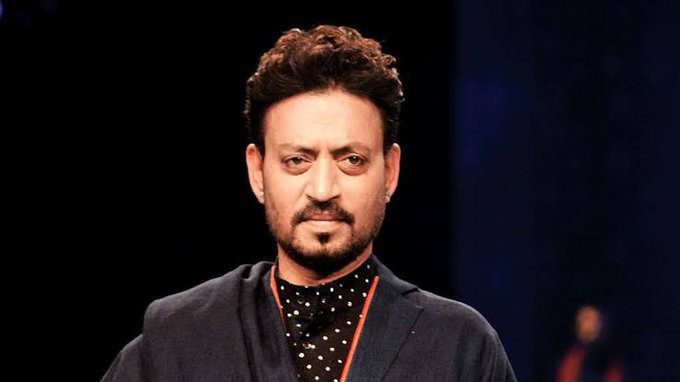 Film actor Irrfan Khan is admitted to ICU of Kokilaben Hospital in Mumbai today. He is reportedly suffering from a colon infection, as informed by his official spokesperson. He is under doctor’s observation, and being monitored closely. Indian actor who worked in Bollywood as well as Hollywood movies, was in a bad health since last year, and was in US for his Cancer treatment.

Recently, he suffered loss of his mother, whose funeral in Jaipur could be attended only on a video call, due to the national lockdown. As soon as this news was broken this evening, twitter erupted with wishes for the actor, and his well being.