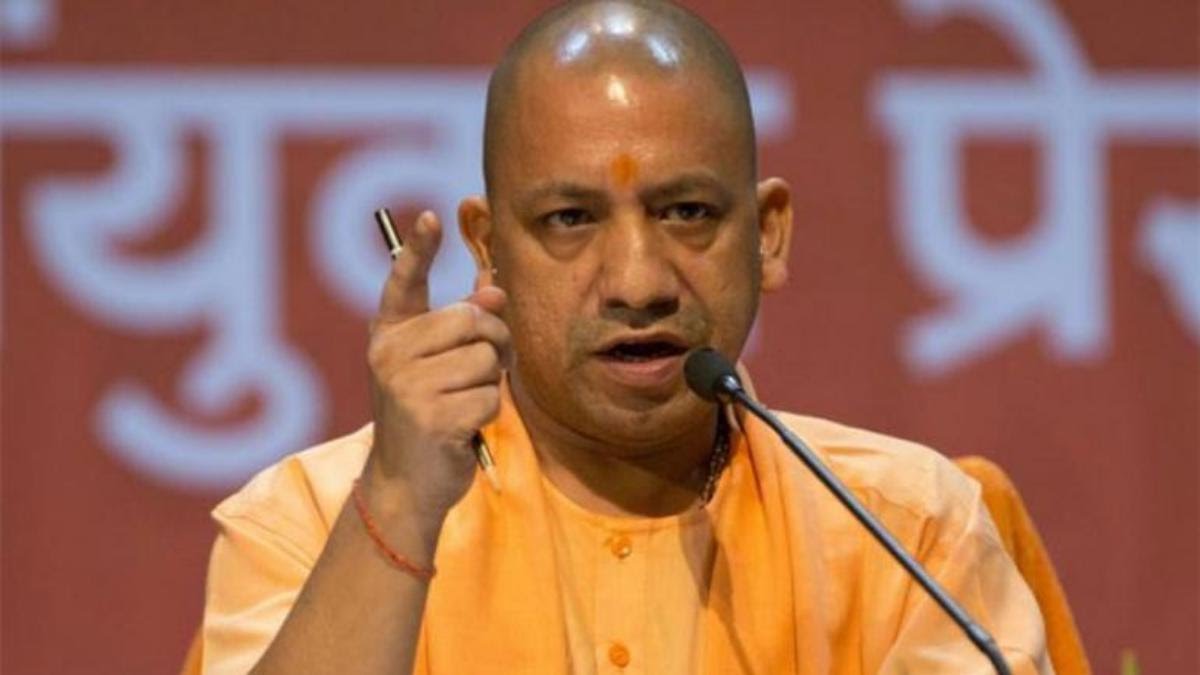 Politics has now started on the killing of saints in Palghar in Maharashtra and Bulandshahar in UP. Yogi himself has responded to the Shiv Sena accusing CM Yogi of doing politics of the community over the incident in Maharashtra.

Responding to the tweet of Shiv Sena leader Sanjay Raut on Tuesday, Yogi Adityanath has instructed him to take over Maharashtra. After this tweet by CM Yogi, Yogi has been trending for many hours on Twitter, while the hashtag of Nyaya Hai has been trending. Shiv Sena MP Sanjay Raut accused UP CM Yogi Adityanath of communalizing the Palghar incident. Replying to this tweet, the UP Chief Minister’s Office tweeted with its Twitter handle.

While giving information about the action taken on the Bulandshahr incident, the office of CM Yogi wrote, UP has the rule of law under the leadership of CM Yogi Adityanath. Law breakers are strictly dealt with here. The Bulandshahr incident took swift action and the accused was arrested within a few hours. Take care of Maharashtra, don’t worry about UP.

Let us remind you that last week in Palghar, Maharashtra, two sadhus were beaten to death by a mob. This case created a stir in the entire country. Palghar’s case did not calm down now that two sadhus were murdered in Uttar Pradesh’s Bulandshahr district with sharp-edged weapons. After the Palghar incident, CM Yogi called the CM of Maharashtra and demanded action against the culprits.