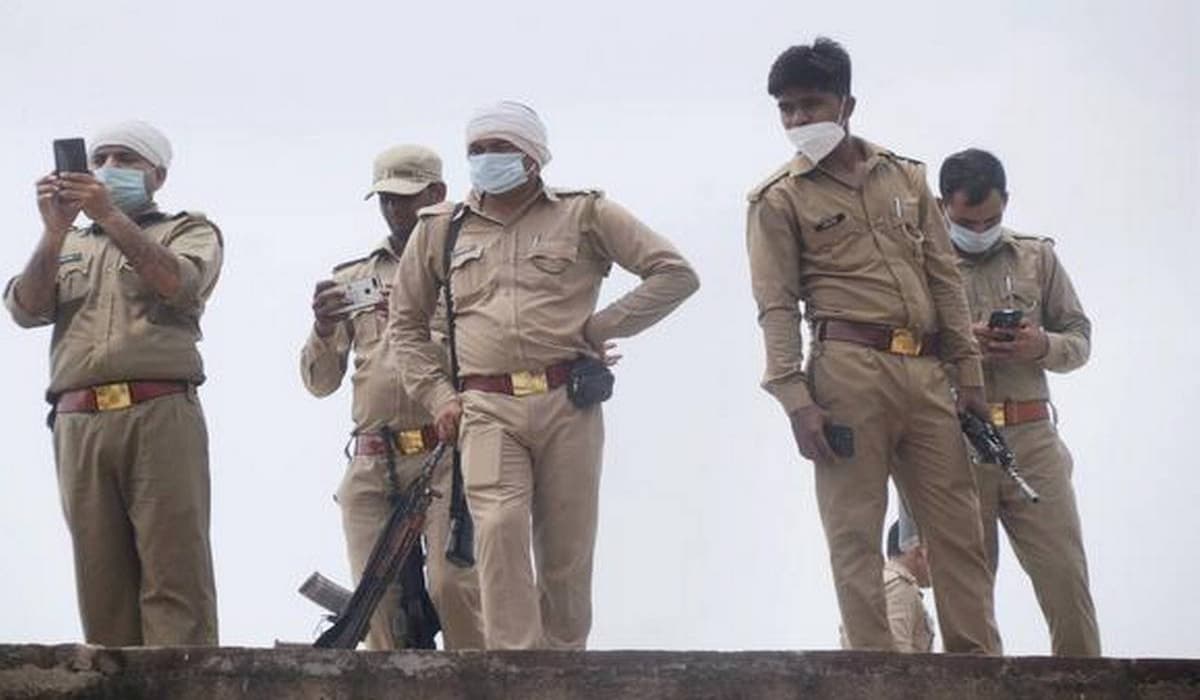 Summary
I What the letter against Vikas Dubey read?
II Author

Kanpur | One after the other many more revelations has come in Vikas Dubey case. The letter alleging the connection of Vikas Dubey with top cops of UP Police goes missing from SSP Office. The letter was sent by deputy SP Devendra Mishra to former SSP Anant Dev. In such a situation, questions have been raised on Anant Dev.

Besides that the file of the the letter which has gone viral today on social media is missing.

What the letter against Vikas Dubey read?

As per the letter, a case was registered against Vikas Dubey in which the investigating officer (IO) changed the section to be applied. When asked about this abrupt decision to change the section, the IO said it has been removed at the behest of the station officer.

The letter then adds that “acts like taking no action and displaying sympathy against such a notorious criminal raise serious doubts”.

“If the station officer/SHO does not change his style of functioning, then it can lead to serious incidents,” it states.

Earlier two sub inspectors and a constable have been suspended on charge of laxity in connection with Vikas Dubey case after the death of 8 policemen.

There had been reports that Vikas Dubey received a call from police before the arrest operation, informing him about the raid to arrest him.