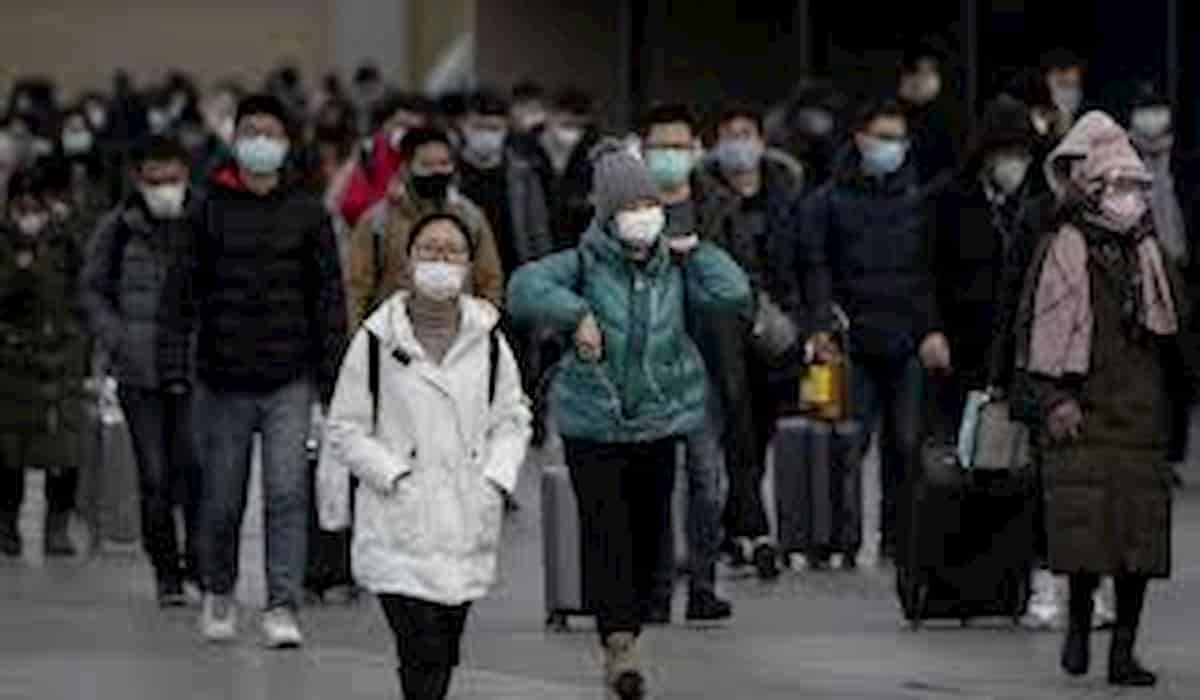 According to the world meter due to Corona virus in the world, more than 1.16 crore people have been infected so far. At the same time, the death toll has crossed 5.39 lakh. However, 66.11 lakh people have been cured during this period. But Brazil’s condition is still very bad. Here 26,051 people have been found infected in 24 hours while 602 people have lost their lives in the same period.

So far, more than 16.04 lakh infected have been found in Brazil, which is second in the world after America. So far the total death toll in the country has also reached near 65 thousand. Despite this, bars, beauty salons and esthetic clinics are being opened here on Monday. Apart from these, small shops and malls have been allowed to open for six hours.

In the first place, the country of infection has crossed the total figure of 29.83 lakhs and has reached close to three million. The death toll in the US is more than 1.32 lakh. Meanwhile, 22 people have died in the UK in the last 24 hours. Here the figure of the dead has exceeded 44.22 thousand.

Pakistan’s health minister, Dr Zafar Mirza, has also been found infected with corona. Mirza, the special assistant to the PM on health matters, said that he is feeling mild symptoms and has been taking precautions since then. On the other hand, 3,344 new cases of corona have been reported in the country in the last 24 hours. The figure has crossed 2,31,000 on Monday. So far, 50 people have lost their lives.

Missisippi Speaker Confirmed To Be Infected by Corona

Philip Gunn, president of the Mississippi State House of Representatives in the US, has been confirmed to be infected with the corona virus. Republican Party member Philip Gunn gave this information by posting a video on Facebook. He had come in contact with another member of the House previously found infected.