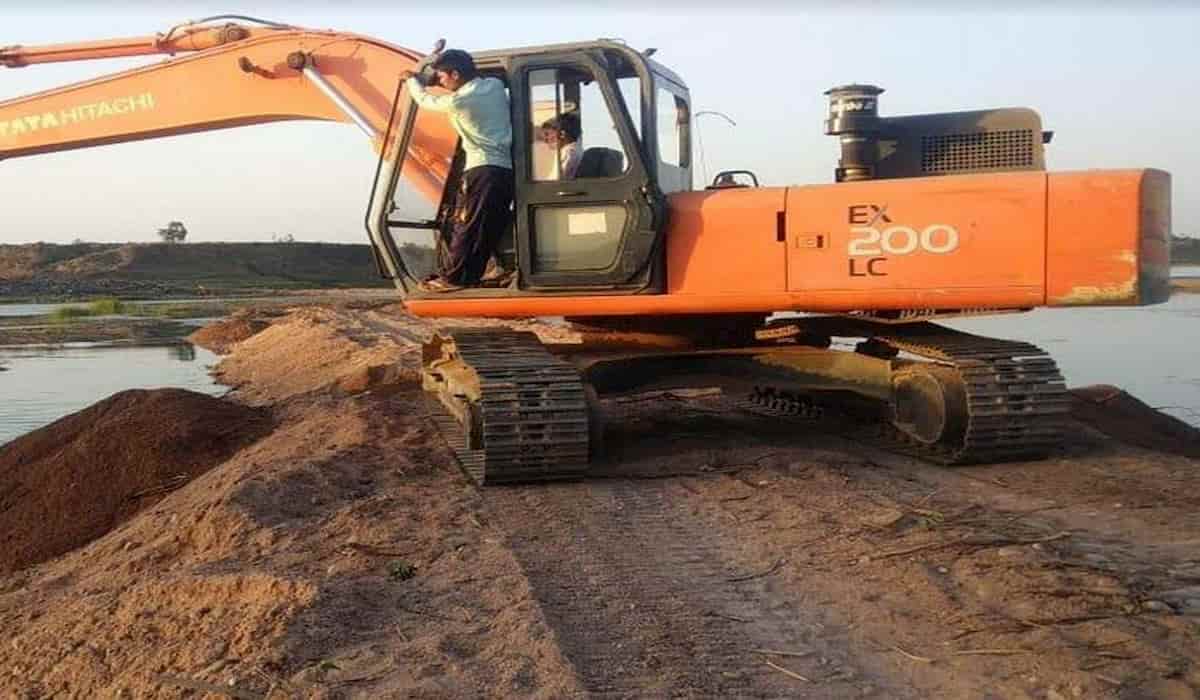 Villagers attacked the mining department team on Sunday night at the behest of the mining mafia in Singrauli, Madhya Pradesh, for taking action against illegal sand mining and transport. Mineral Inspector Kapil Muni Shukla and three employees were injured in the incident. The inspector has been admitted to the district hospital in critical condition. During this time, the accused also rescued two tractor trolleys filled with sand.

The team of the mineral department went to inspect the Rehi sand mine located in Devsar area. While returning, someone from Raja Sarai (Gaderia) area of ​​Bargawan police station informed the team that illegal sand mining and transport was being done in the area. The team who reached the spot caught the load sand in two tractor trolleys, but during this time the villagers gathered.

It is alleged that the villagers attacked the team at the behest of the miners. In the attack, mineral inspector Kapil Muni Shukla suffered serious injuries to his head and several parts of the body. Three employees were also injured in the attack. When the administration came to know about this, the force reached the spot. But by then the attackers had escaped.

Police are looking for the accused by registering a case against the Tahrir of the Mineral Department. Singrauli’s Mineral Officer AK Rai said that sand mining in the district is closed. If there is no illegal mining, this investigation team came out and the incident happened. Said that a case has been registered against the attackers. Information of the incident has also been given to high officials.