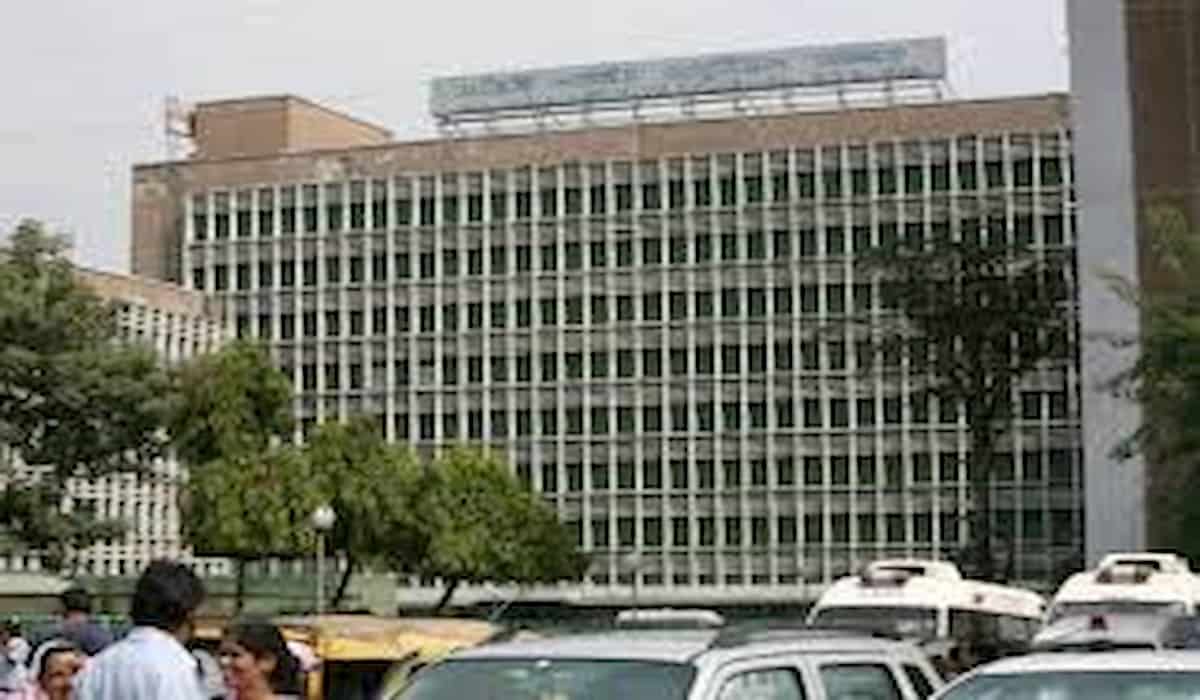 A high-level committee has been formed to officially investigate the death of a journalist undergoing treatment for corona virus (Covid-19) at the AIIMS Trauma Center in Delhi. Union Health MinCister Dr. Harsh Vardhan gave this information on Monday (July 6). The 37-year-old journalist, who is undergoing treatment for Covid-19 here at AIIMS Trauma Center, died on Monday (July 6) after allegedly jumping down from the fourth floor of the hospital building. AIIMS officials gave this information.

Officials said the journalist worked in a Hindi newspaper and lived in Bhajanpura area in northeast Delhi. Seeing the seriousness of the incident, the Health Minister has ordered an inquiry. He said, “I ordered the AIIMS director to conduct an official inquiry into the incident immediately after which he formed a high-level committee. This committee will submit its report within 48 hours.”

At the same time, Deputy Commissioner of Police (South-West) Devendra Arya said that the incident happened around two o’clock. A man jumped from the fourth floor of the trauma center, was admitted to the ICU of the hospital. Hospital officials said doctors at the trauma center, which had been converted into a dedicated Covid-19 center, started treatment immediately, but could not be saved.

AIIMS has issued a statement stating that the journalist was admitted to AIIMS Jayaprakash Narayan Apex Trauma Center on June 24 because of Covid-19. His condition was improving and he was preparing to be shifted from ICU to general ward. Earlier in March this year, he underwent surgery on his brain tumor at GB Pant Hospital here. The statement said that during the treatment at the trauma center, he used to have mental seizures, at which the neurologist and psychiatrist saw him and gave him medicine.

The hospital said in a statement, “Family members were constantly informed about her condition. Today at around 55 minutes he ran out of TC-1 where he was admitted. The hospital staff ran after him and tried to stop him. He went to the fourth floor and there he jumped down, smashing a window glass. ” It said that the journalist was immediately taken from an ambulance to the ICU of the trauma center. An attempt was made to save him, but unfortunately he died at 3.35 pm.