US to Withdraw Foreign Student Visa Whose Classes Go Online

US to Withdraw Foreign Student Visa Whose Classes Go Online 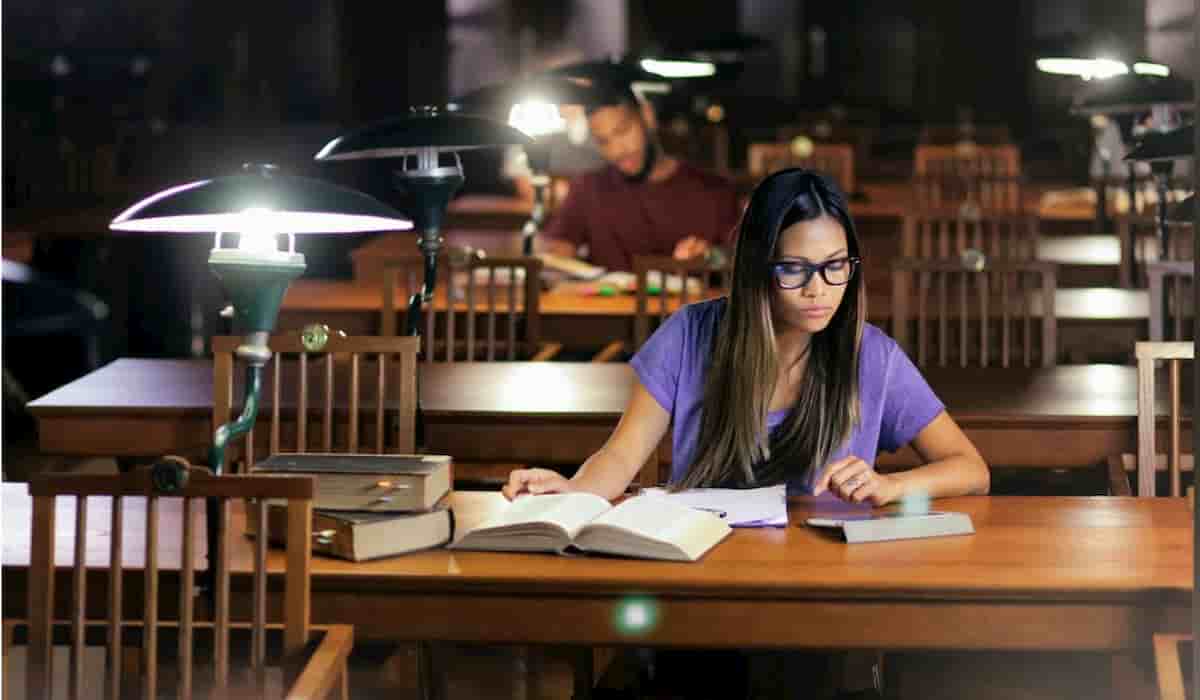 Washington | In an announcement from US Immigration and Customs Enforcement (ICE), foreign students have been asked to leave the United States if their school’s classes are to be taught completely online or they are being told to transfer to another school with in-person instruction.

This can’t be immediately clarified as how many student visa holders would be affected by the move, but a large number of Indian students are stranded in USA and with international flights being abandoned due to the pandemic, it will be difficult for them to return India. Not only the students, it is going to affect various US universities too, as foreign students are key source of revenue for them.

ICE said it would not allow holders of student visas to remain in the country if their school was fully online for the fall. Those students must transfer or leave the country, or they potentially face deportation proceedings, according to the announcement.

The ICE guidance applies to holders of F-1 and M-1 visas, which are for academic and vocational students. The State Department issued 388,839 F visas and 9,518 M visas in fiscal 2019, according to the agency’s data.

Harvard said 40 percent of undergraduates would be allowed to return to campus but their instruction would be online.

There were more than one million international students in the United States for the 2018-19 academic year, according to the Institute of International Education (IIE).The largest number of foreign students come from China, followed by India, South Korea, Saudi Arabia and Canada