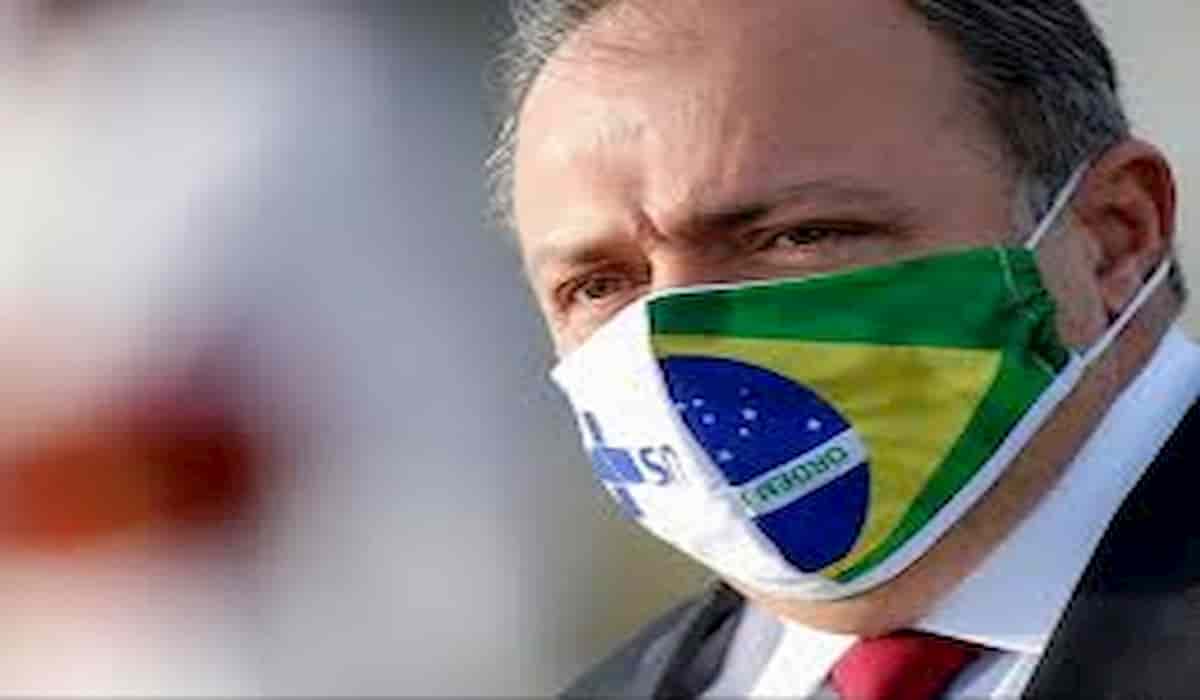 Barazil,the Latin American country has been in news not just due to the highest rate of spread of corona pandemic but over the controversy related to corona virus counts.

The federal Health ministry of the seventh most populous country of the world suddenly took down a website which was showing daily,weekly and monthly figures of deaths and infection spread due to the pandemic.

Brazil’s Health ministry removed the data from a website that had documented the country’s epidemic record.After that, president jair bolsonar And Health ministry is in controversy.Opposition and people’s of country asking questions to government regarding data.

There is no reason given by Bolsonaro or by the ministry for erasing the data from website.When the page reloaded on Saturday with a new layout and new data, New data shows only deaths, cases and recoveries within 24 hours.

48 hours deadline is given to Bolsonaros administration on Monday by supreme court,To begin releasing the full figures again everday.

Discrepancies in the daily death toll it reported prompted criticism from across the political spectrum, Including a call for a congressional inquiry.When we don’t have vaccine,only reliable data is the best source to cope up with the epidemic.