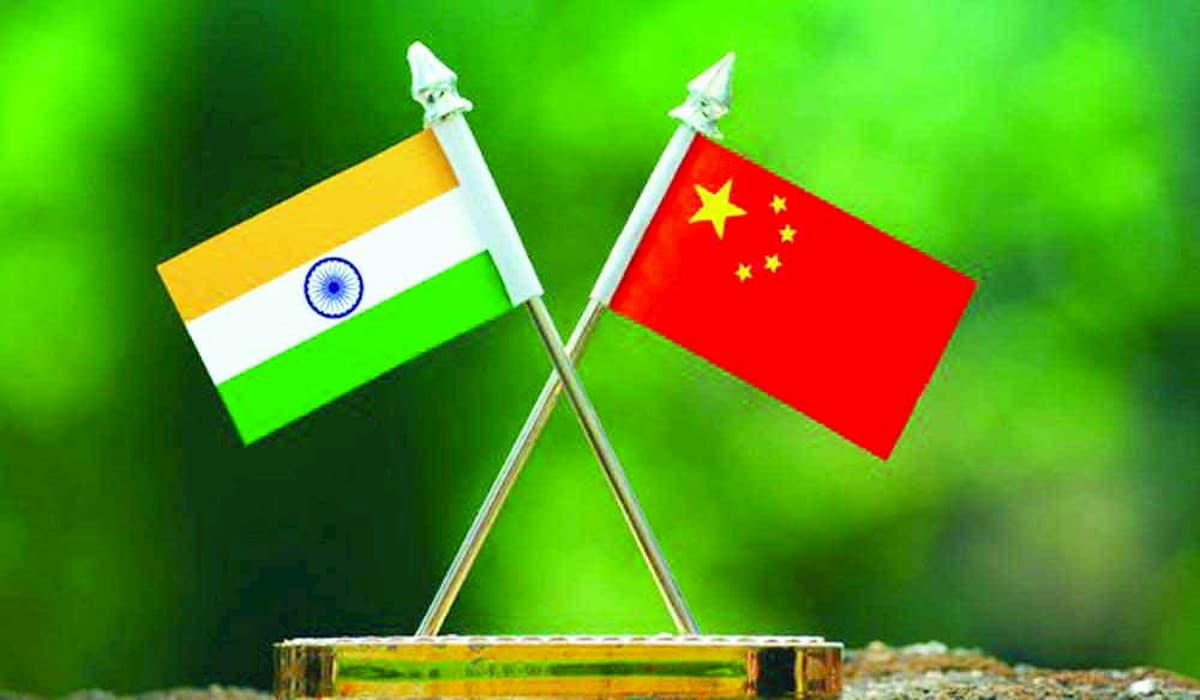 In a series of military talks to be taken up at multiple levels between India and China amid the high tension prevailing on LAC, India and China on Wednesday held the Major General level talks to find a resolution to the ongoing dispute in Eastern Ladakh.

The multiple level talk has been agreed upon by the two nations to find a solution on the current standoff within a span of 10 days.

As per the sources, the outcome of the meeting held between the two sides will come up only after some time.

This is the second round o talks after the commander level talks on June 6 between 14 Corps chief Lt General Harinder Singh and Chinese Maj General Liu Lin at Moldo.

After the first round of talks, Chinese and Indian armies disengaged by going back 2-2.5 km from their standoff positions at Galwan Nala, PP-15 and Hot Springs, however some media reports have claimed that Chinese army has intruded by as far as 60 km into the Indian territory.