India and China To Begin Military Talks on June 6

India and China To Begin Military Talks on June 6 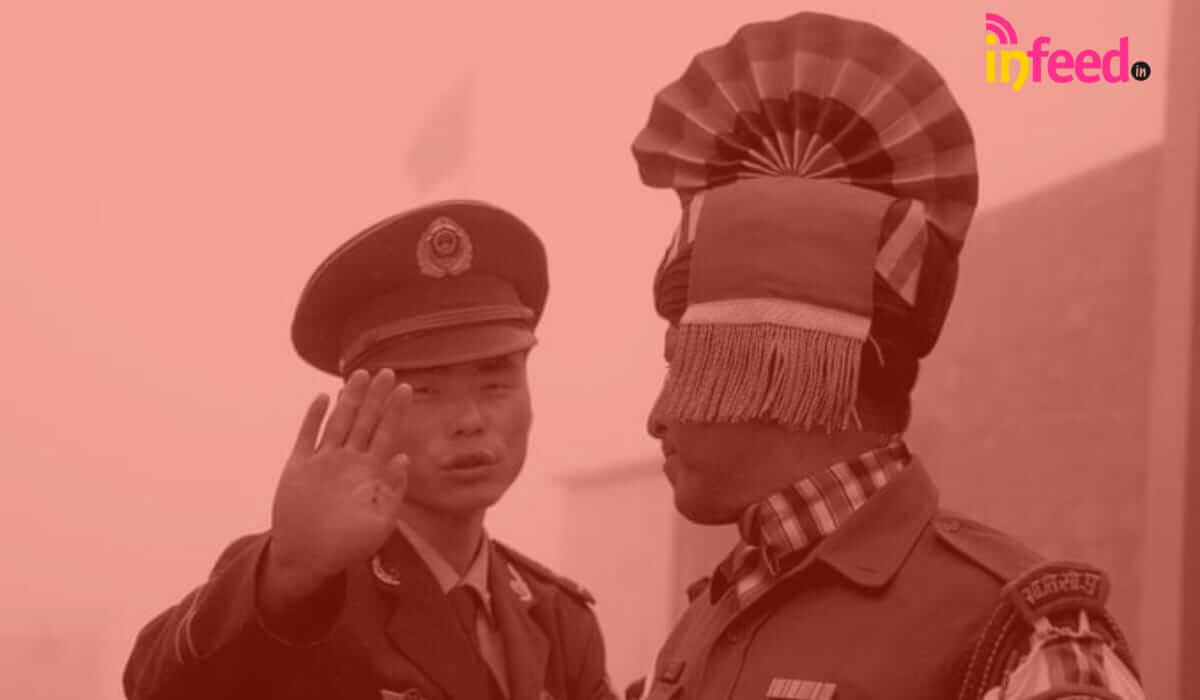 India and China will begin a new round of military talks on 6 June, furthering efforts to reduce tensions on the Line of Actual Control (LAC) in eastern Ladakh. For the first time, in this conversation of Lieutenant General rank level officers, the two countries can propose a special resolution for discussion.

Sources said, Lt. General Harinder Singh, the commander of the 14th Corps stationed at Leh on behalf of India, will hold talks with the Chinese counterpart. As of now, it is not known what draft India will present for negotiation. Sources say that India may propose to restore to the former position in all areas of both sides.

Military officials of both countries also spoke on Tuesday to resolve the border dispute. So far, more than 10 rounds of talks have been held about it. Sources said that it seemed that the talks have not progressed because the ground situation has not changed much from both the sides. It is being told that more than 5,000 soldiers and armored vehicles of the People’s Liberation Army of China are present near Galvan Valley. In view of this, the Indian Army has also increased the deployment of troops on the border.