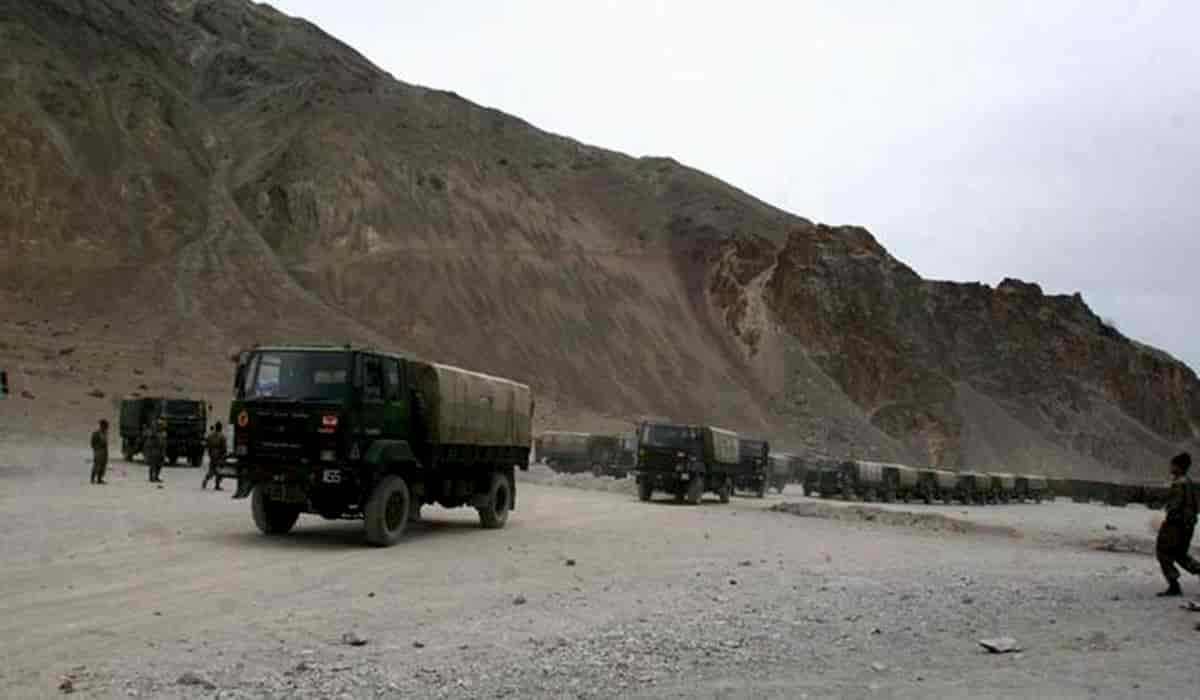 A day before the military talks between India and China in eastern Ladakh, the forces of the two countries have retreated ‘symbolically’ in some places on India-China Border. The Chinese Army has retreated in three places and the Indian troops have also retreated three places. Major General level officers are scheduled to hold talks between the two countries today. According to sources, both the forces are still standing in Galvan Valley, Pangong Tso, Demchok and Daulat Beg Oldi area.

According to military sources, on Tuesday, the forces on both sides retreated at some patrolling points in the Hot Spring area. Some temporary construction and military vehicles have also been removed from both sides. Efforts are continuing from both sides to end the border dispute that has been going on for over a month.

At the battalion commander level, officials from both countries are talking on the hotline. A military officer said, this is positive progress. However, no official statement has been released from India or China in this regard.

It is worth mentioning that in the talks of the military commanders on June 6, both sides agreed to withdraw troops symbolically to give a positive message. The source said that this does not mean that both sides are withdrawing the army altogether. In the same meeting, an agreement was also reached on the talks of officials of the level of Major General. The soldiers of the two countries had a violent clash on May 5 in Pangonghe Tso. Since then, tensions have continued between India-China on the border, which is the biggest military deadlock since the Doklam dispute in 2017.

Both forces are still standing in Pangong Tso and Daulat Beg Oldi area. There was a violent clash between the two armies in Pangonghe Tso, which is considered to be the biggest military standoff since the Doklam dispute in 2017. After the deadlock began earlier this month, the Indian Army had decided to adopt a strong approach to deal with the Chinese military’s aggressive attitude in the disputed areas Pangong Tso, Galvan Valley, Demchok and Daulat Beg Oldi areas.

There is a 3488 km Line of Actual Control (LAC) between India and China. On May 5, there was a violent clash in East Ladakh region between Indian and Chinese soldiers. After this, the soldiers of the two countries clashed two more times. To end this dispute, there is a continuous dialogue between the two countries at the military and diplomatic level.