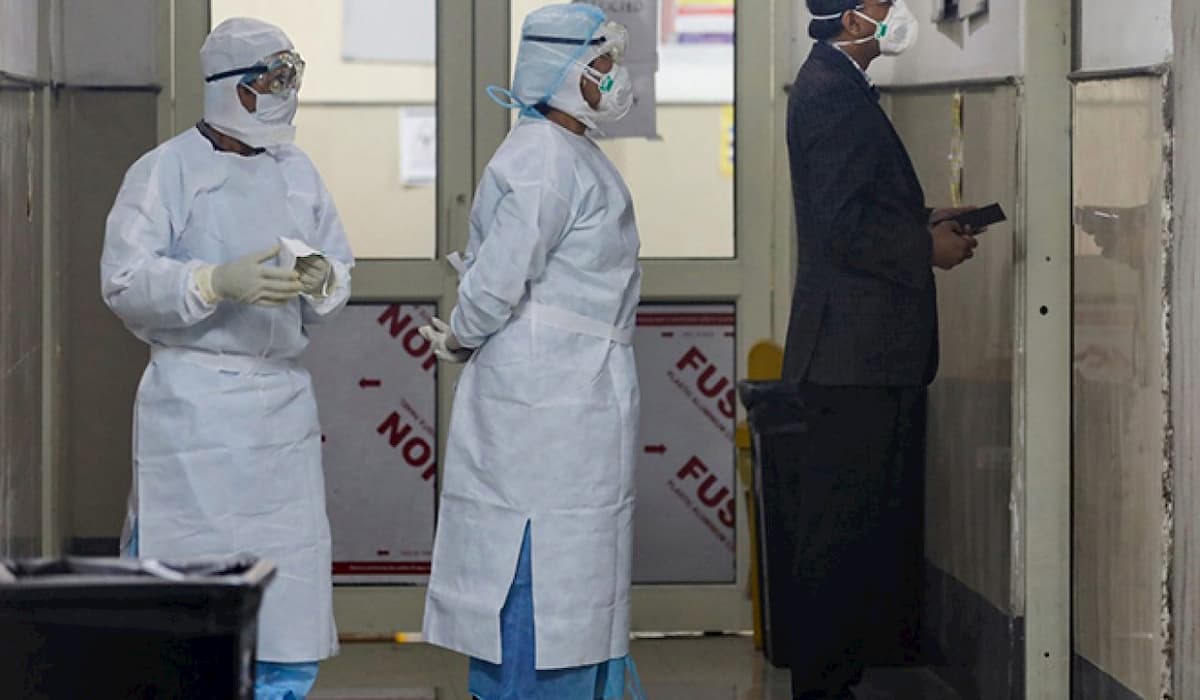 The corona growth rate in the country in the past one week has raised serious concerns. After nearly two and a half months of lockdown in the country, the number of infected has reached 2.67 lakhs amidst the gradual relaxation. There are about 10 thousand infected in the country every day. In this case, according to the data of the last two weeks, it has been much faster in India than Brazil and other top 5 countries most affected by the corona virus infection.

According to the Corona Data Center at John Hopkins University, 71,38,885 people are currently suffering from this deadly epidemic globally. Among the most afflicted countries, America is still number one, where more than two million cases have been found.

Brazil is second with around 7 lakh cases, while Russia is at number three with around 5 lakh cases. India is currently running at number 5, but in the next three days it is expected to beat the number four ranked Britain with 2.88 lakh cases.

According to the statistics, two weeks ago, where the rate of new cases in India and Brazil was more than 5 percent, the rate was around 2 percent in the other three countries. In two weeks, this rate has come down to less than 5% in India and Brazil, but still more cases are being received at more than 4% speed. In contrast, in other three countries, this rate has come down to less than 2 percent. In Britain, the pace of getting new cases of infection is just 0.6 percent.

While the rate of infection in India was 5.6 percent two weeks ago, Brazil was growing at a pace of 5.4 percent at that time. But now in Brazil the rate has come down to 4.3%, while in India, the rate of new infection is now being estimated at 4.4% more than Brazil. However, the Brazilian figures are also doubtful, because after criticism from the ever increasing cases, the government there has stopped giving monthly figures and is reporting daily new cases on its website.

In India, even though there were fewer cases of infection due to fewer tests during the first phase of lockdown, it overtook the US and Britain in the first week of April in the rate of new infections. After this, India also overtook Russia in the middle of May and since then its rate has been consistently high.

What is most worrying is that despite the extremely low number of corona tests in India and Brazil compared to the other three countries, the rate of new cases is much higher. On one hand, while Russia is conducting 87.2 tests per one thousand population, the figure of India is just 3.4 tests. According to data from the Indian Council of Medical Research (ICMR), around 1.3 lakh tests are being conducted daily in the country, compared to 3 lakh tests in Russia and 5.1 lakh tests per day in the US.