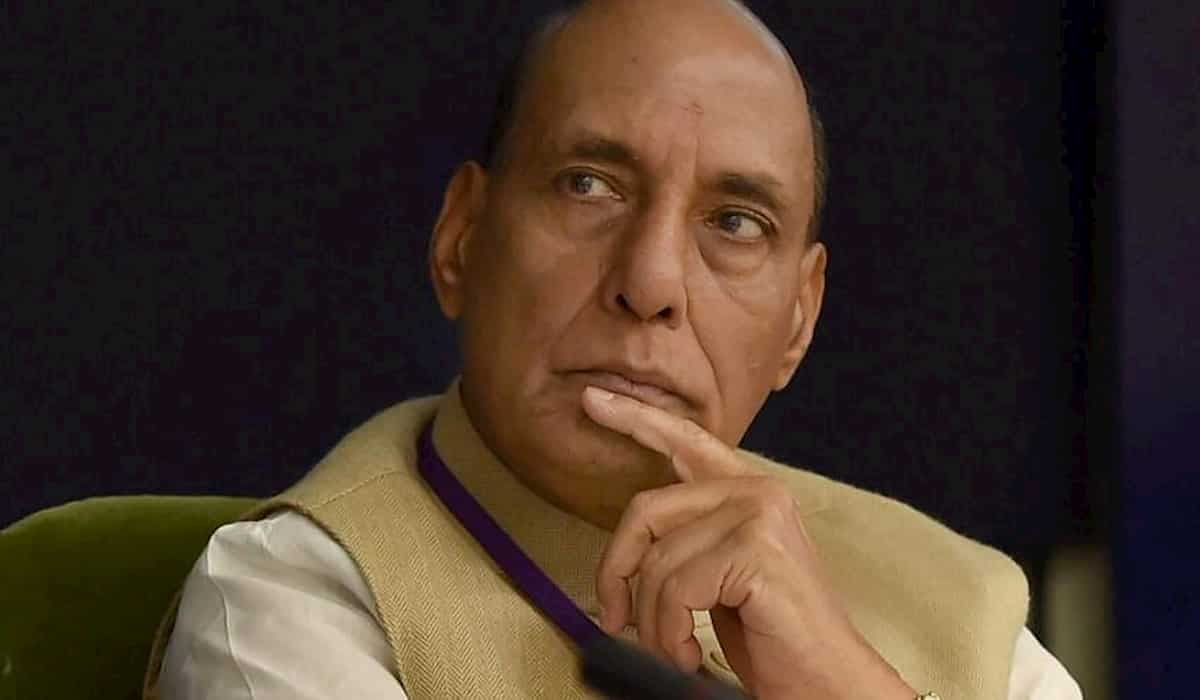 Border tension continues on LAC between India and China in Ladakh, and political tension is increasing in Delhi. Congress leader Rahul Gandhi on Monday, cornered the government in the form of a poem, while Defense Minister Rajnath Singh also took recourse to poetry. But in this case, Rajnath missed, because the lines he said was affected by Ghalib belonged to someone else.

This poetic style of Rajnath Singh made a lot of headlines, but he forgot to write the poet. Because the verse was not written by Mirza Ghalib but Manzar Lakhnowi.

The ghazal that Rajnath Singh resorted to is part of the original ghazal, written by Manzar Lucknowi.