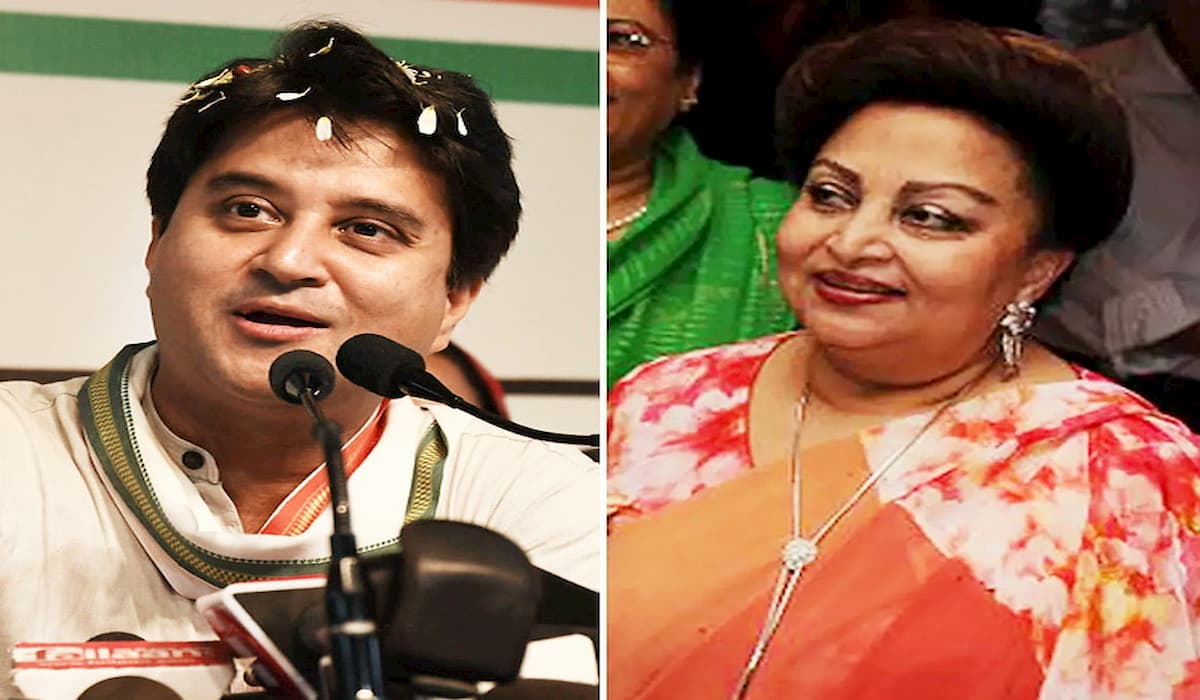 According to the information, Jyotiraditya and his mother Madhavi Raje Scindia were admitted to Max Hospital in Saket on Monday after complaining of a sore throat and fever. Today, his health is improving for the second day. Although both of them were tested for corona yesterday, their test report on Tuesday confirmed both to be corona positive. The source of his corona infection is yet to be ascertained.