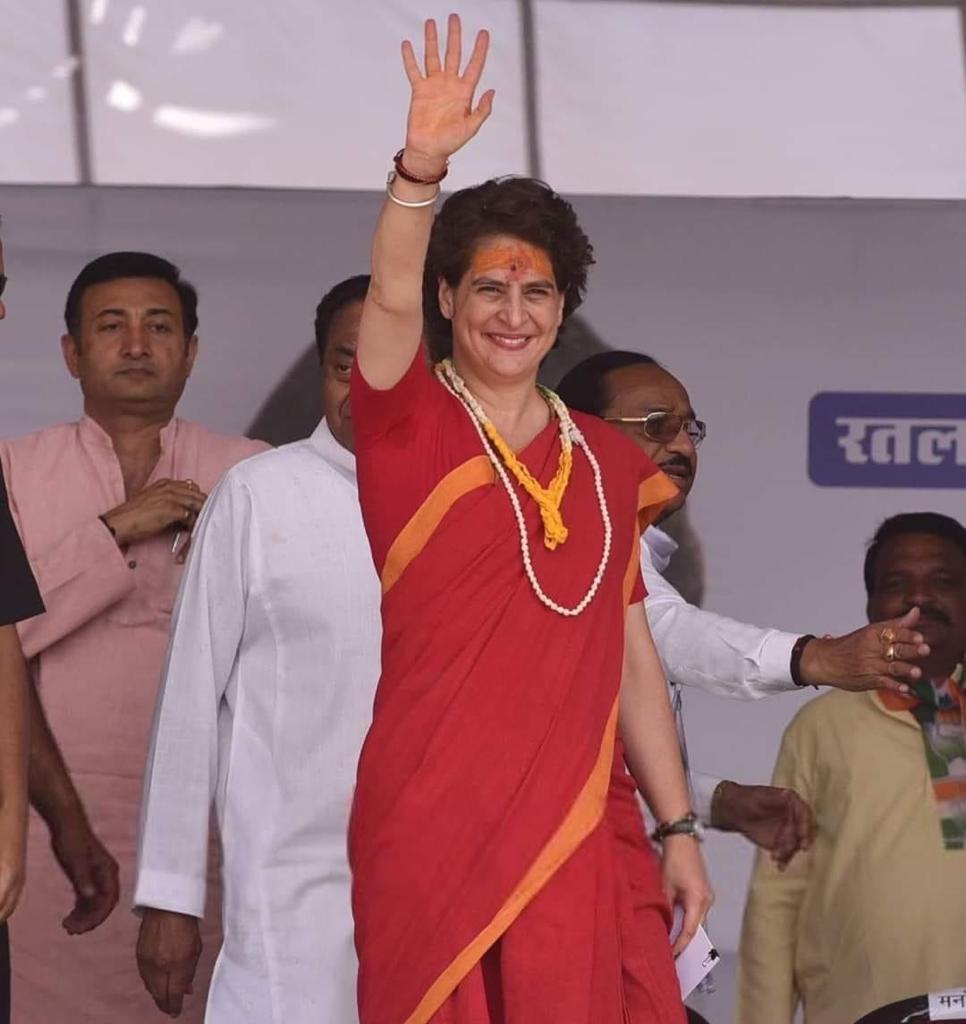 Congress General Secretary Priyanka Gandhi has attacked the Yogi Adityanath Government of BJP, accusing it of doing a fraud in recruitment of government teachers. After some news reports claimed huge discrepancies in the assistant teachers recruitment procedure for UP state, there has been a demand to investigate the entire drive and punish the people behind the scam.

The Congress leader accused the BJP government of playing with the careers of youths of the state. She has raised serious questions over the students who topped the examination, but are not even aware of the name of India’s President.

She termed it as the ‘Vyapam’ of Uttar Pradesh, and demanded that the people behind this scam must be brought to justice.

Priyanka Gandhi is about to address a press conference on this issue, in some time today.