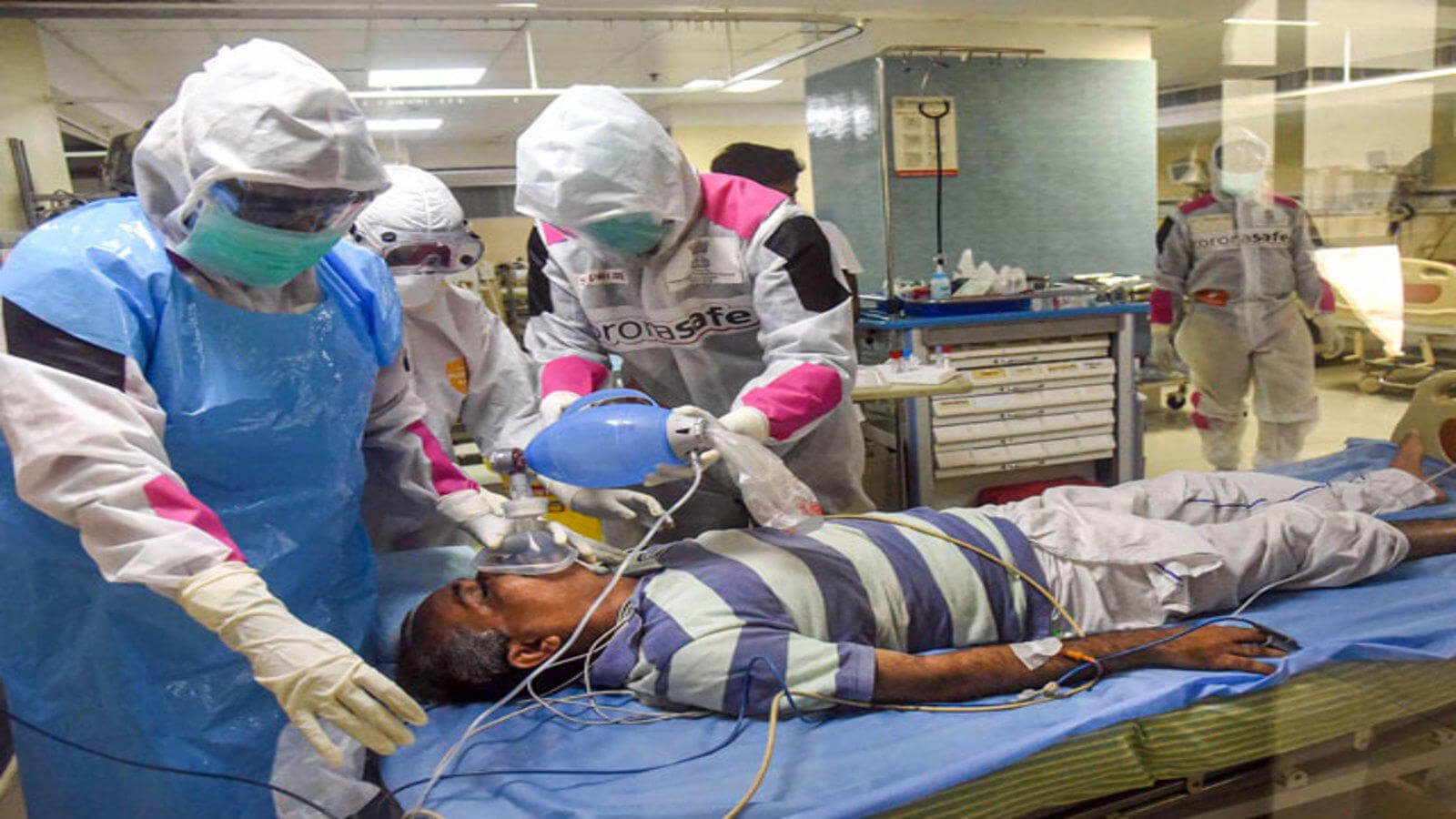 In the list of countries most affected by the infection, India surpasses Italy to reach the sixth position. The total number of patients reached more than two lakh thirty thousand. According to data compiled by the Center for Science and Engineering (CSSE) of America’s John Hopkins University, on Friday (June 5) at around 10.03 PM (IST), the total number of corona infections in India has reached 2,35,540, while So far, a total of 6637 people have lost their lives due to this disease.

According to CSSE data, Corona virus in the US has infected the most people in the world and there have been more than 1.8 million cases of infection here. The US, considered the world’s superpower, has 18,80,703 infections and 1,08,496 deaths. Of these, 4,85,002 people have been cured of the infection.

In Brazil also, the outbreak of Covid-19 has been increasing rapidly and it is second only to the US in the list of countries most affected by the infection of Covid-19. The number of infected in the country has crossed the five lakh mark. So far, 6,14,941 people have fallen prey to it and 34,021 people have died. At the same time, 2,54,963 people have returned home after treatment.

Russia ranks third on the list of Corona affected countries. After the arrival of 8,726 new cases of corona here, the total number of infected people has reached 4,49,834. Due to this virus 144 more people have died in the country, after which the number of dead here is 5528. It is a matter of relief that till now a total of 2,12,237 people in the country have got rid of this disease.

The epidemic in Italy, a severely affected country in Europe, has killed 33,774 people and infected 2,34,531 people. Corona in Spain has infected 2,40,978 people while 27,134 people have died. So far, 87,174 people have been infected and 4638 have died in China, the center of this global epidemic. According to a report, 80 percent of the deaths in China were from people over 60 years of age.