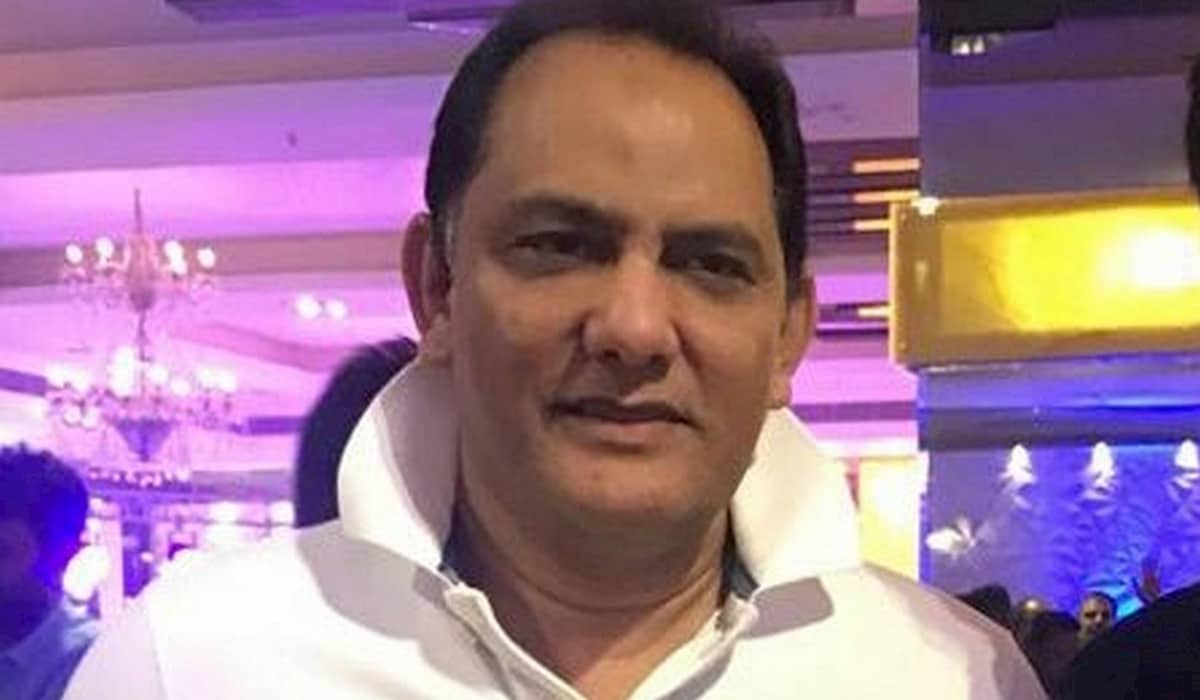 They may not get this chance at the moment but former captain of the Indian team Mohammad Azharuddin has got this opportunity and has shown his batting to the world.

The former Indian captain shared a video on Instagram in which he is practicing batting at the Rajiv Gandhi International Cricket Stadium. In this, he also played flix shots for which he was very famous. Sharing this short video, he wrote that, ‘Knock Knock … Timing it like old times’. During this he also put a cover drive. Apart from this, he also shot a shot using his steps.

Talking about Mohammad Azharuddin’s cricketing career, he was one of the most successful captains of team India. He captained many matches for India before 2000 and won the team. After being accused in a match-fixing scandal in the year 2000, he was banned from any involvement in cricket and his career ended. In 2012, he was acquitted by the Andhra Pradesh High Court. Azharuddin is currently the president of the Hyderabad Cricket Association. He has played 99 Tests and 334 ODIs for India. In this, he scored 6215 and 9378 runs respectively. 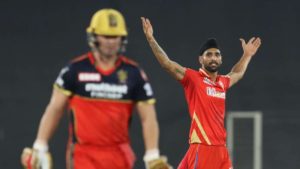 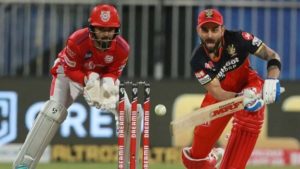 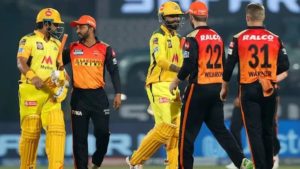