Military Officials of India and China to Meet Today

Military Officials of India and China to Meet Today 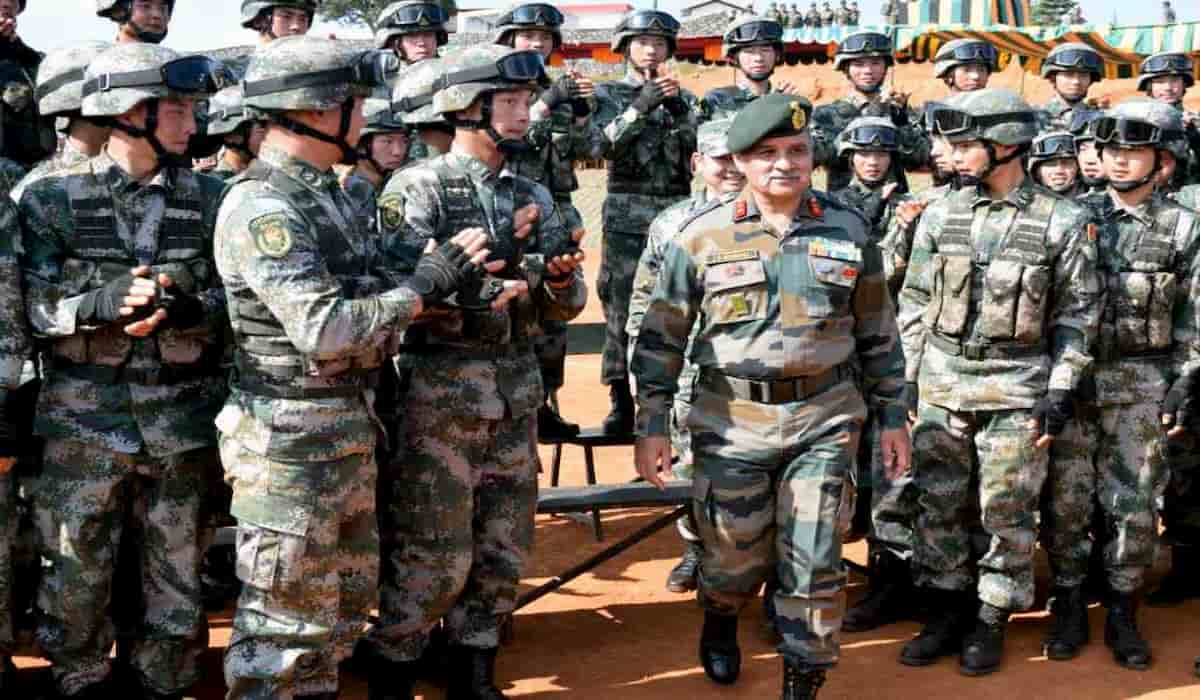 Lieutenant General Harinder Singh, the General Officer Commanding of the 14 Corps of Leh, will represent India at this meeting. Major General Liu Lin will attend this meeting on behalf of China. He is the Commander of the Southern Xinjiang Army Area of ​​the People’s Liberation Army of China.

It is expected that in Saturday’s meeting, the Indian side will insist on restoring the status quo in Pangong Tso and Galvan Valley to gradually reduce tension by removing temporary camps built by China following a violent clash between the two sides on May 5.

The Indian delegation will emphasize the implementation of the strategic guidelines issued by the two armies, in line with the decisions taken at the first informal summit between Prime Minister Narendra Modi and Chinese President Xi Jinping in Wuhan in April 2018.

It is believed that both sides are also working at diplomatic level to remove the deadlock. This is the most serious military standoff between the two sides after the 2017 Doklam episode. After the deadlock began last month, the Indian military leadership decided that the Indian Army would be fighting the Chinese in all disputed areas of Pangong Tso, Galvan Valley, Demchok and Daulat Beg Oldi. Will adopt a firm approach to deal with the aggressive posture of soldiers.

China is understood to be gradually building temporary infrastructure and increasing deployment of weapons, in addition to deploying about 2,500 troops in Pangong Tso and Galvan Valley.