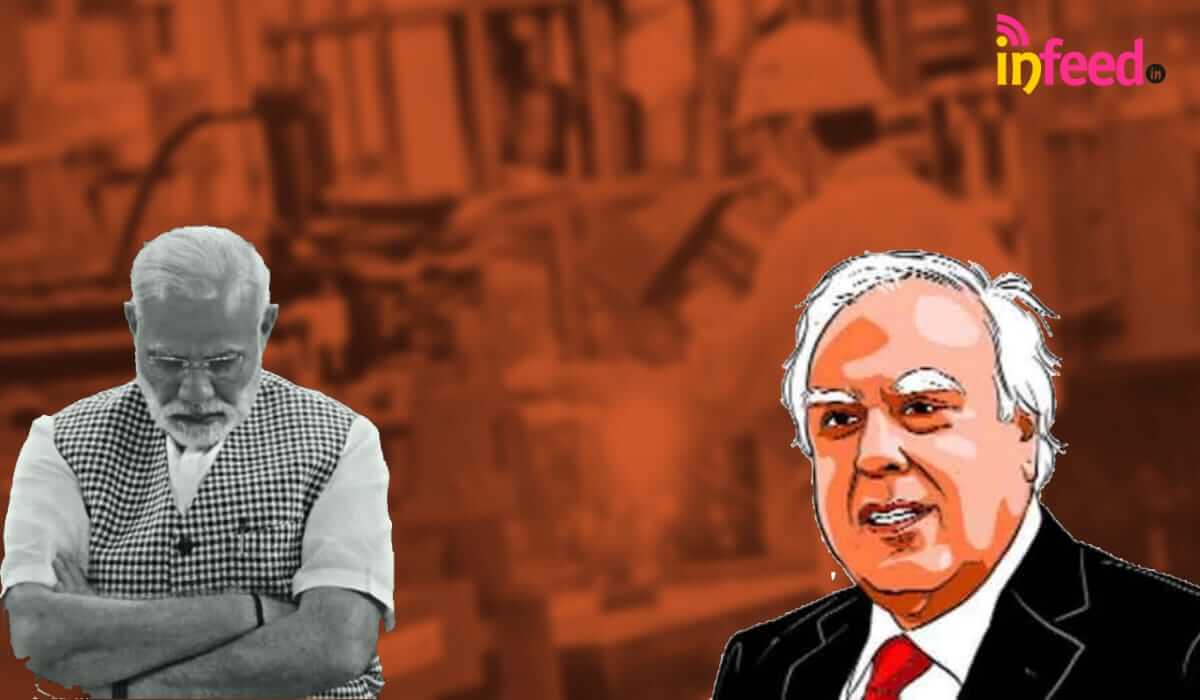 Prime Minister Narendra Modi and the Central Government have been lavishly attacked by the Congress. On behalf of the Congress, party leader Kapil Sibal on Friday termed PM Narendra Modi’s announcement related to ‘Atma Nirbhar Bharat‘ as another propoganda. Simultaneously, Sibal has also asked the Prime Minister to explain the future economic policy.

Senior party leader Kapil Sibal also claimed that the central government is not spending enough money on research and innovation in universities, while this is necessary for the development and self-sufficiency of the country.
Kapil Sibal said through the video that only slogans are being coined in this government. The talk of self-reliance being done by the Prime Minister is also a jumla. Sibal also said that the Rs 20 lakh crore package that is being talked about will be a big thing if it is completed in 20 years.

The senior Congress leader said, “If you want to make this country self-sufficient, then strengthen your universities and spend money there.” The Prime Minister neither announced the future economic policy nor announced the industry policy and manufacturing policy.

Former Human Resource Development Minister Sibal said that 0.7% of GDP is spent on research and development in India. Four percent in Israel, three percent in Germany and many other countries also spend significantly.

He cited import and investment from China and other countries in various fields and said that just talking does not make the country self-sufficient. Sibal said that the Prime Minister and the government should explain the economic policy going forward and clarify what steps will be taken for self-sufficiency.

He alleged that appointments of people associated with Rashtriya Swayamsevak Sangh (RSS) and their consent are being made in the universities.