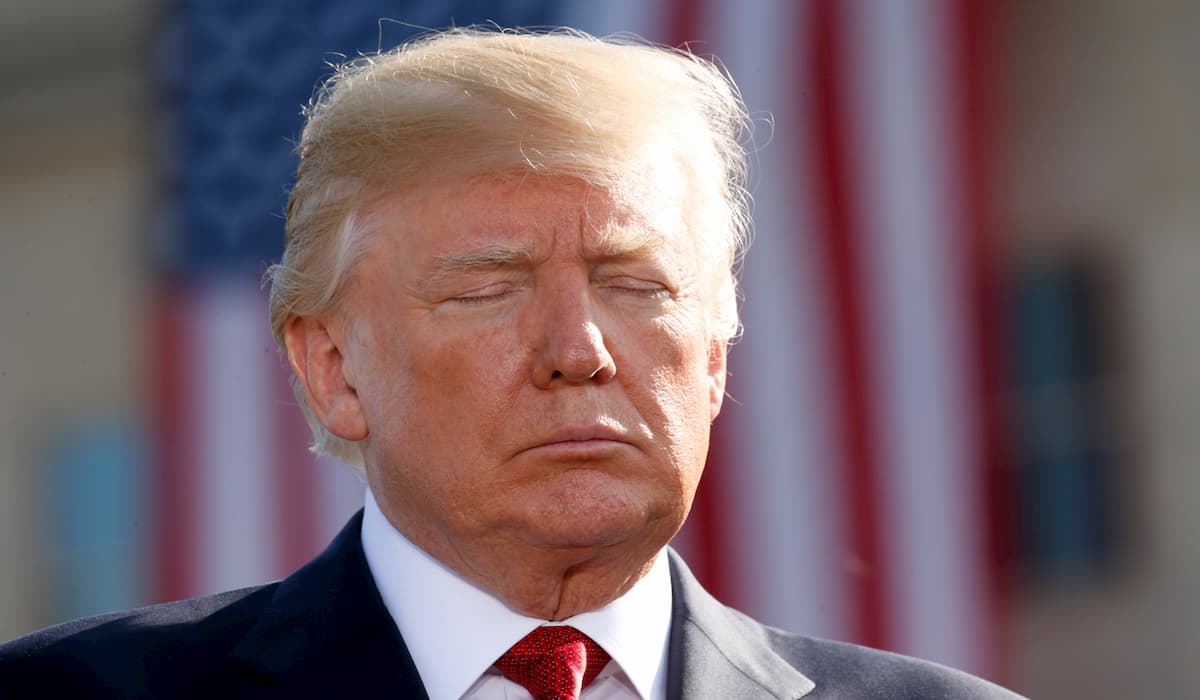 This decision of the court is considered to be a major setback for Trump before the presidential election. It is believed that this issue will be raised during Trump’s election campaign. Significantly, during the Obama term, the DACA program was created in 2012, which prohibits deporting people entering the US as minors.

South Asian groups in the US have expressed happiness over the Supreme Court’s decision to temporarily stop the end of the DACA program. South Asian American Leading Together said, this is a big win for us. However this is temporary as it still gives the Trump administration the opportunity to finish the program on legal grounds.

US President Donald Trump is now surrounded by sharing a video on Twitter. Twitter labeled Trump’s tweet that the video had been tampered with. In fact, on Thursday, Twitter shared the video of Trump calling it a Manipulated Media and said that several journalists have confirmed that the clip has been edited to reveal CNN. Earlier also, Twitter has labelled Trump’s tweets as misleading.

The video shows two children running and a TV channel banning it, writing that a frightened child is running away from a racist child. Actually, the original video is from a year ago, in which a black and white child are running and hugging each other. The video went viral on social media, on which CNN also did a story. 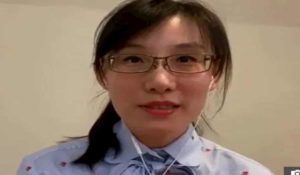 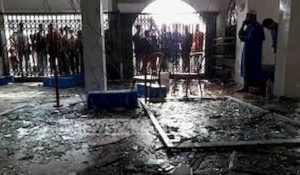