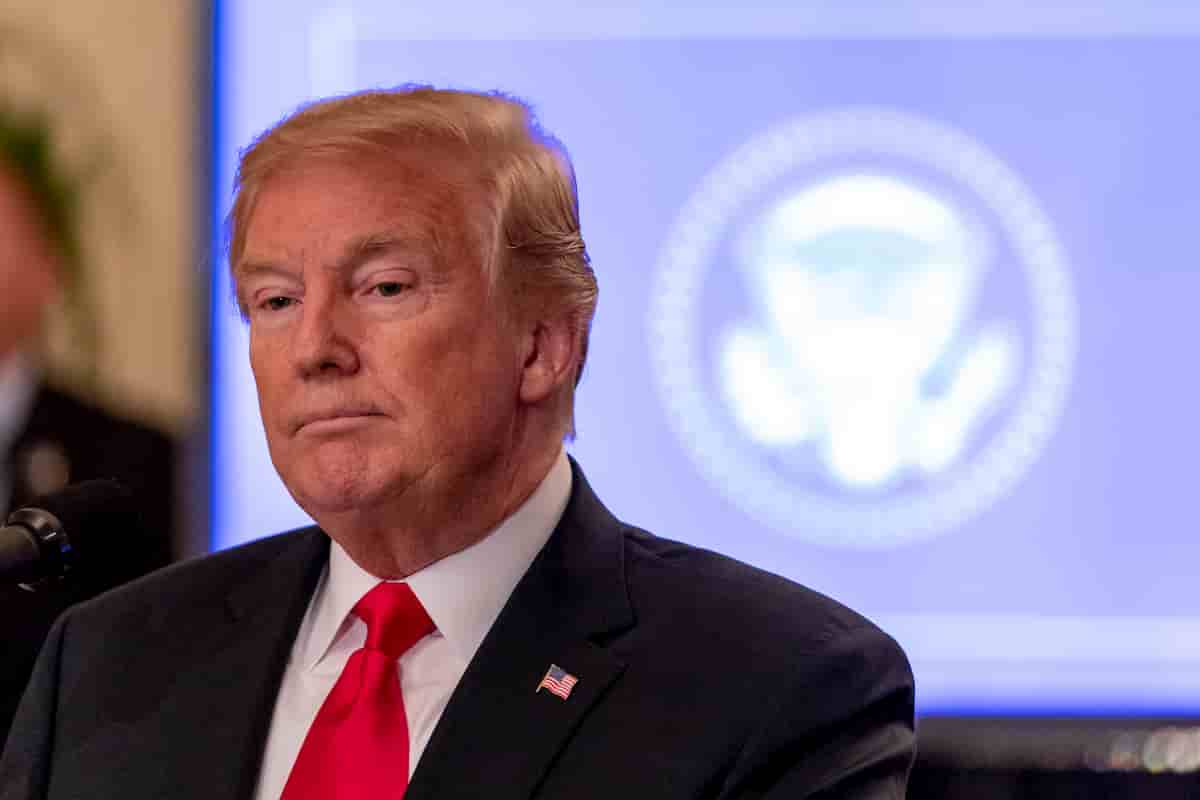 Twitter has slapped a fact-check label on President Trump’s tweets for the first time, which is considered as a response to long-standing criticism that the micro-blogging site is facing regarding not policing mis-information across its platforms from world leaders.

This move, in election year, has escalated tensions between Washington and Silicon Valley in an election year. The move was regarding two tweets over the past 24 hours. On a tweet by the US President, Twitter’s label says, “Get the facts about mail-in ballots,” and redirects users to various news articles about the unsubstantiated claims published in Washington Post, CNN and The Hill.

This action of Twitter drew backlash from the US president and his supporters. In a later tweet, the US President alleged the micro blogging site to interfere in 2020 Presidential election and cornered CNN and Washington Post to be fake news paddlers.

In the past 14 years of Twitter’s history, it has allowed misinformation to be carried forward without undergoing any fact check. The company has said that its users would engage in debate on the platform and correct false information on their own.