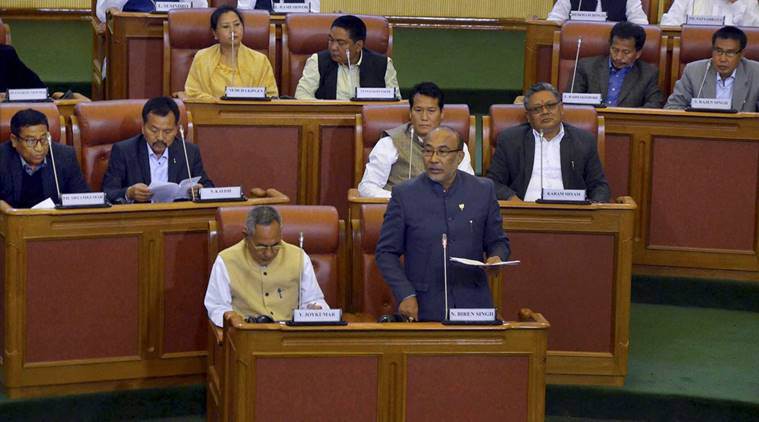 In a bizarre turn of events, 4 Manipur MLAs who recently joined Congress saw their votes cancelled by the Speaker. However, votes of 3 MLAs who voted in favour of the BJP candidate were recognized as valid votes.

Using his powers as a Speaker Y. Khemchand Singh, who is also a BJP MLA from Singjamei Assembly seat disqualified these votes.

The Congress side who were confident of winning the Rajya Sabha elections after the return of seven MLAs to their fold, called it a murder of democracy.

The Congress leadership immediately wrote to the Election Commission highlighting abuse of constitutional powers by the Speaker.

The Congress also demanded the cancellation of the votes cast by Y. Khem Chand Singh & Ngamthang Haokip for violating the Conduct of Election Rules, 1961 and precedent set by the Election Commission of India’s decision of August 8th, 2017.

In the letter it has claimed, all the evidence is present in the form of video footage of the workings of the Assembly during voting.

Just two days ago nine MLAs, including three BJP MLAs had withdrawn support to Mr Biren and reduced he BJP-led government to a minority.

The Congress leadership had an idea that the Speaker might try to bar the rebel-MLAs from entering the Legislative Assembly. Since Thursday, the party has been trying to pre-empt any such move from the Speaker.

Congress MLA K. Meghachandra submitted a notice to Manipur Legislative Assembly Secretary citing relevant rules for the removal of Speaker Yumnam Khemchand. The notice was supported by 10 other MLAs, including those of the NPP.

Mr. Meghachandra cited Article 179(C) of the Constitution of India in the notice to make the Speaker powerless in disqualifying MLAs because of the vote for removal pending against him.

“This motion for removal…is necessitated for the reason that the Speaker has conducted himself in a manner unbecoming of the position held by him and his actions are not only unconstitutional but also illegal,” Mr Meghachandra wrote.

Result for the lone Rajya Sabha seat from Manipur shall be declared shortly. The BJP has fielded LeisembaSanajaoba, the titular king of Manipur who is contesting Congress’ T Mangi Babu. The Naga People’s Front (NPP) candidate H Kashung had withdrawn his paper on March 18.

After the Speaker’s action, stakes are high for both BJP and Congress and it is to be seen which way the result swings. 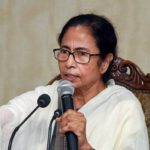