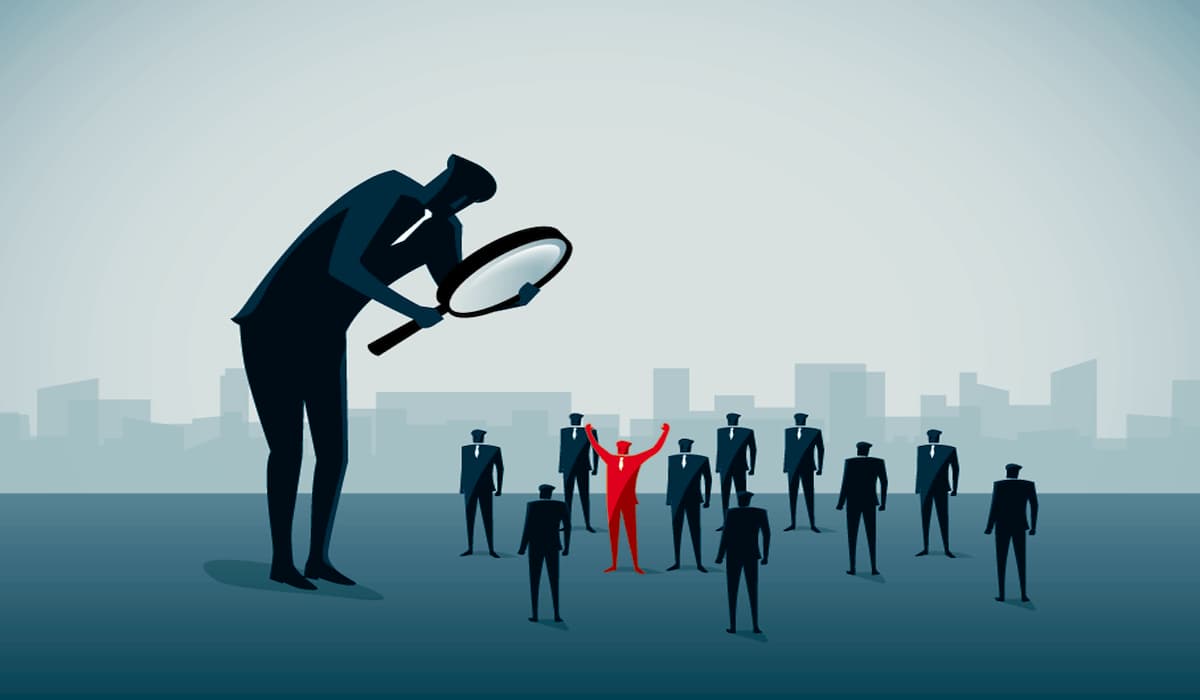 The entire country will open from Monday, approximately 75 days after the lockdown caused by the Corona virus in the first phase of Unlock 1. According to the guidelines of the Union Home Ministry, in the first phase of Unlock-1, all religious places, hotels, restaurants and shopping malls will be opened with the conditions from June 8, leaving the containment zones across the country.

At the same time, in the second phase, Union Human Resource Minister Ramesh Pokhriyal Nishank has said that schools and colleges will be opened after August 2020. He has said in an interview that all educational institutions can be opened after 15 August. The results of all examinations are expected to be declared by then.

Meanwhile, several state governments, including Delhi, Uttar Pradesh, Punjab, Haryana, Chhattisgarh and Madhya Pradesh, have issued separate guidelines for the services being started from June 8 during unlock 1 on their own. However, some religious sites in these states have not yet decided to open. The governments of Maharashtra and Goa also will not open religious places in the respective states. At the same time, in the third phase, it will be decided to start international flights, metro rail, swimming pool, gym, social, cultural, sports and political gatherings and activities.

According to the instructions of the Ministry of Health, as a precautionary measure for unlock 1, a distance of six feet, face masks, sanitization and thermal screening will be mandatory in hotels, restaurants and shopping malls. Those visiting these places have to carry the Arogya Setu app. Hotel and restaurant owners are required to keep complete information, including Aadhaar card number, identity card, mobile number, foreign travel and illness details of visitors. Sanitizer and thermal screening will be mandatory at the gate. Only those without symptoms will be given admission.

Hotel personnel will be required to wear gloves. The seating capacity in the restaurant has to be kept up to 50 per cent. Restaurants and hotels have to have disposable menus and use disposable napkins instead of cloth napkins. Gaming and children’s entertainment parts will have to be closed for the time being. The maximum number in the lift is fixed so that social distance is followed.

To go inside the religious places, people have to leave shoes and slippers in their vehicles during unlock 1. Only people without symptoms will be admitted here. Here, it will be mandatory to apply mask or shield on the face. The crowd has to be controlled. Apart from this, social distance will have to be followed in community kitchens, langar, annadan or any kind of bhandara. There will be a ban on giving offerings or water in hand at religious places. Also, any kind of large mobilization will be stopped.

The Union Cultural Ministry has allowed 820 monuments of the Archaeological Survey of India to be opened for tourists from Monday with the next step of unlock 1. The ministry has said that only those monuments, including the Nila Masjid and the Red Dome, located in Hauz Khas Enclave in Delhi, have been allowed to be opened where religious activities take place. It is being told that tourists will be required to wear e-tickets and masks to visit the memorial.

The capital Delhi has already been almost completely opened even before unlock 1. Now restaurants, malls and religious places are being opened from 8 June. Borders adjacent to NCR will also be opened. With this, people of Ghaziabad, Noida, Gurgaon and Faridabad will easily come to Delhi. The hotel and banquet hall will not open at the moment. CM Arvind Kejriwal said that the way corona cases are increasing, they may have to be used for patients. Barber shops, salons and beauty parlors have already been opened.